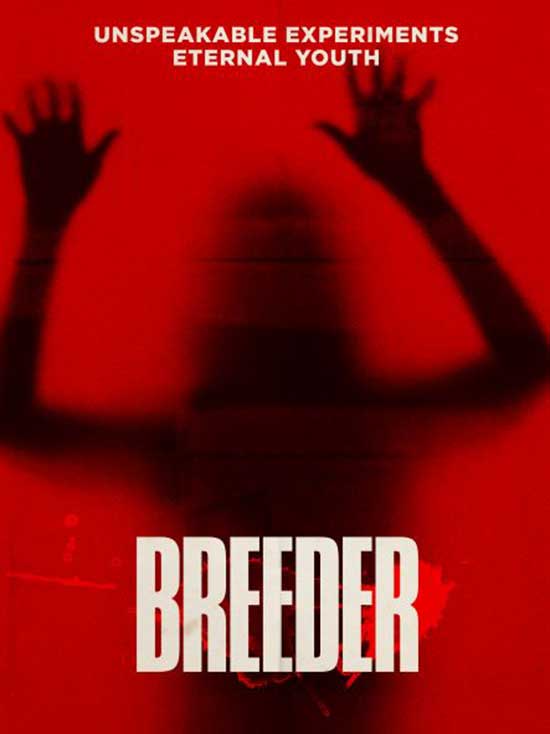 Uncork’d Entertainment has acquired North American rights to Danish horror feature, BREEDER. The film hails from Jens Dahl, a television showrunner-turned-film director who made his directorial debut with 3 Things, featuring Nikolaj Coster-Waldau, in 2017.

Produced by Maria Møller Christoffersen (Koko-Di Koko-Da), BREEDER sees women being abducted for bio-hacking experiments. One of the women, Mia, begins to work out the truth – can she escape from this nightmare?

“BREEDER is a superbly crafted horror film with a real-world reminder that we live in a world measured by youth and beauty. This is a film about the effects of ageing, how the world looks upon you once you do, and a miraculous cure- at a cost”, said Keith Leopard, President Uncork’d Entertainment. “I’m excited for audiences to experience the film in January”.

BREEDER screened at a number of leading film festivals including Sitges in Catalonia, Fantastic Zagreb Film Festival in Croatia, Night Visions in Finland, and MonsterFest in Australia.