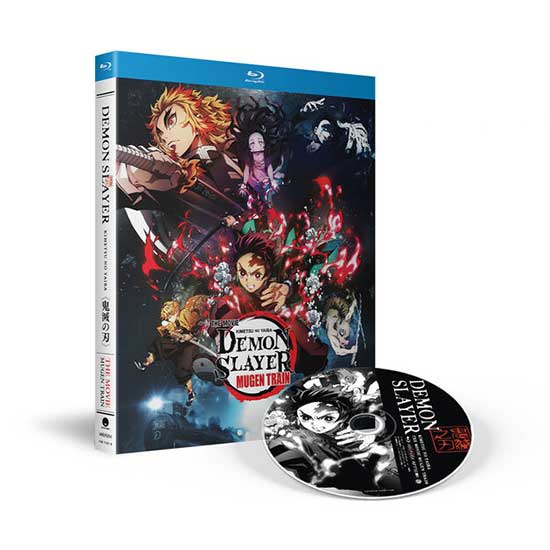 Culver City, California (November 22, 2021) – This December, anime fans can spend the holidays on the high seas with swashbuckling pirates, hitting the beach for some volleyball, or slaying demons on fast moving trains with all new home video offerings from Funimation, the market leader in bringing anime to the forefront of audiences worldwide. Along with Demon Slayer -Kimetsu no Yaiba- The Movie: Mugen Train arriving on Blu-ray for the first time on December 21, 2021, One Piece, RoboTech, Harukana Receive, and more will also be available on Blu-ray throughout the month.