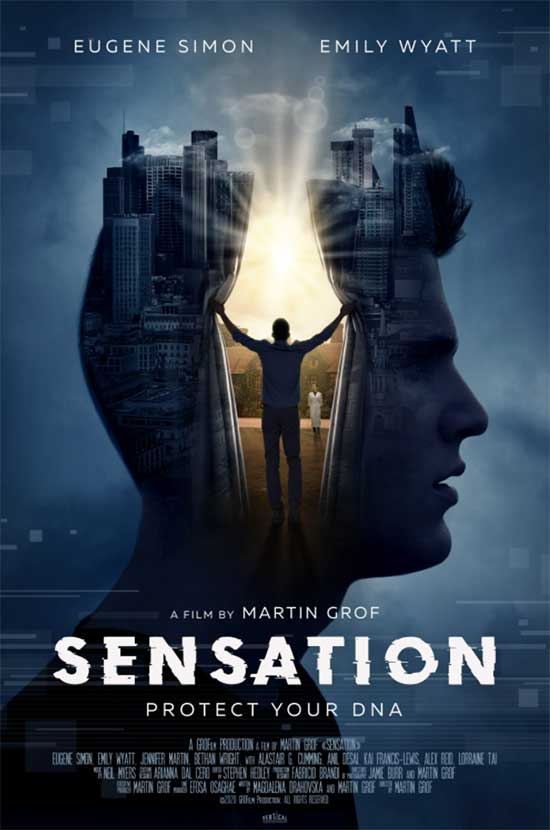 When a lowly postman is inducted into a top-secret superhuman DNA program, it’s revealed that he’ll be able to receive, control and send information based on the senses of others. As his training unfolds, strange and unsettling occurrences begin to follow him as he’s placed in bizarre scenarios that make him question his reality