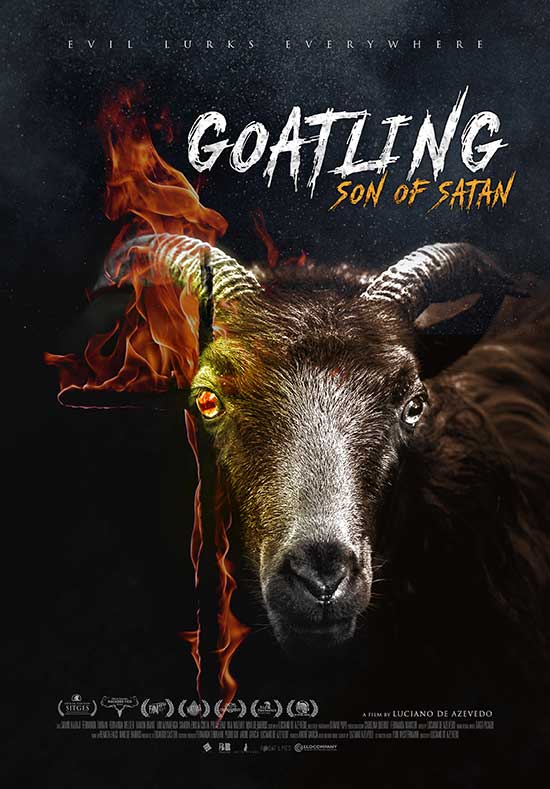 “GOATLING” tells the story of a man haunted by his loved ones. The film begins with the story of his father and how the family became cannibals. The second part focuses on his mother and how she awakens the worst in her son with her twisted religiousness. The last part is focused on the main character’s final catharsis, when he kidnaps his first love, Rosalita, and reproduces the inhuman bizarre caring to which he was subjected in his family relations.