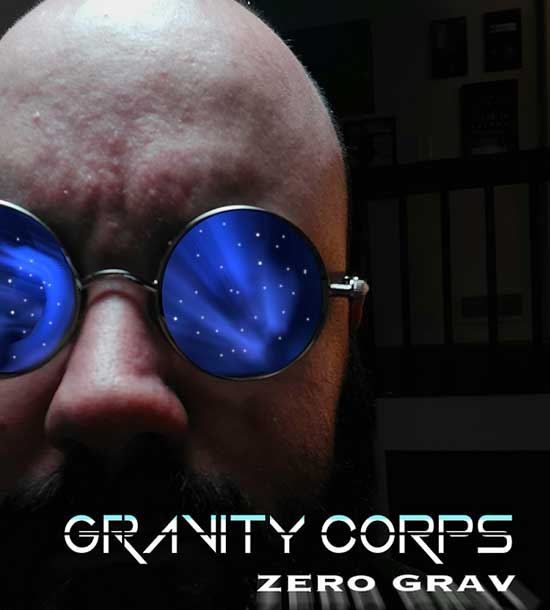 Mark Sousa, the mastermind behind futurepop act, VOICECOIL has just dropped the debut EP for his project, GRAVITY CORPS.
“Gravity Corps is a different angle to what I do artistically.  It’s a more aggressive, angrier side of my mind.  It’s a more simplistic and raw presentation in its themes.” – Mark Sousa.

Zero Grav plays on various varied themes from track to track. “Thankful For Another Day” is a simple statement of the same titled track. Tracks like ”Selling Sorrow” and “Cold And Elegant” focus heavily on themes of artistic integrity and disassociation respectively. “Scarred To Death” (the first piece written for the project) was inspired by dark science fiction.

Zero Grav is available NOW as a digital download via Bandcamp.

GRAVITY CORPS is an aggressive alternative electronic act based in Denver, CO. With roots in classic Industrial of the 1980’s and 90’s, GRAVITY CORPS bring a modern touch to a classic sound to welcome the underground renaissance of the 21st century. The project’s debut EP, entitled Zero Grav was released on Nov 5th via Bandcamp along with the project’s first music video offering for the single “Another Day”. The Zero Grav EP is to be followed in 2022 with a full length album.