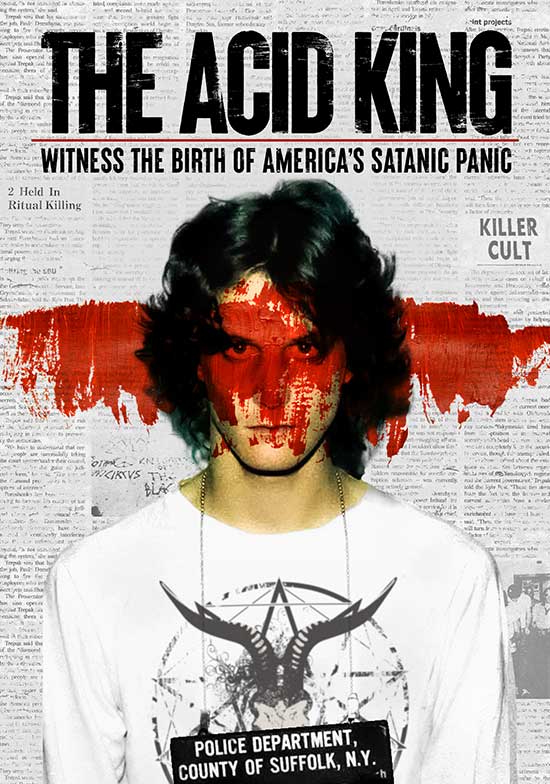 A new trailer for Jesse P. Pollack’s THE ACID KING, a documentary on Ricky Kasso, the young American who murdered his friend in an alleged “Satanic sacrifice” in 1984, has been released in advance of the November 9 digital release.

THE STORY OF RICKY KASSO AND THE BIRTH OF SATANIC PANIC

Dan Jones and Jesse Pollack’s powerful The Acid King, the story of Ricky Kasso, an American teenager who murdered his friend, Gary Lauwers, in an alleged “Satanic sacrifice” during the summer of 1984, premieres On Demand November 9.