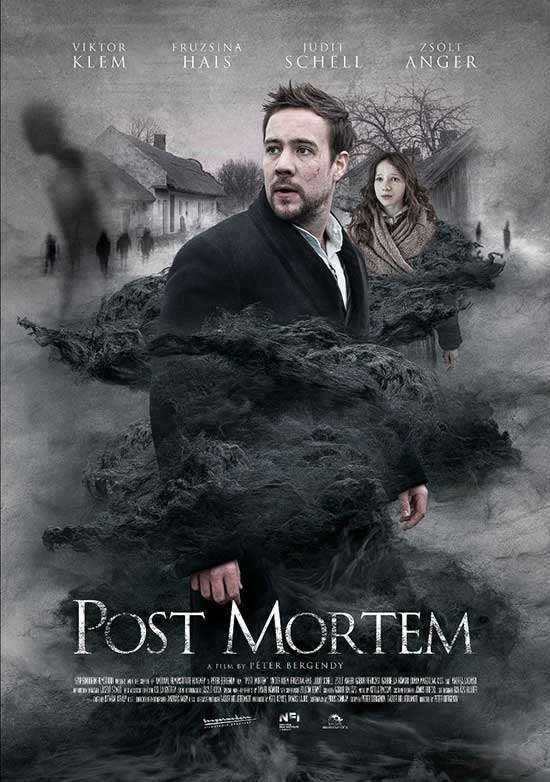 10 awards including BEST DIRECTOR and BEST HORROR FILM at TORONTO AFTER DARK 2021
We are pleased to announce that the specialist genre film company Black Mandala has acquired the Hungarian horror film Post Mortem, directed by Péter Bergendy. The movie has been chosen by to represent Hungary at the Oscars 2022 in the category of Best International Feature Film. Post Mortem premiered at the Warsaw and Sitges film festivals last year, and went on to screen at more than 20 genre festivals, picking up prizes in Trieste, Fantasporto, Sombra and Parma.
Last week the film received 10 awards at TORONTO AFTER DARK Film Festival:BEST FEATURE FILM – AUDIENCE CHOICE BRONZE

FILM MOST WANT TO SEE A SEQUEL TO