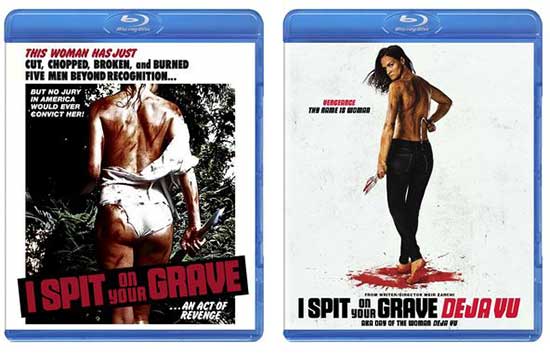 In 1978, one film changed the face of cinema forever. Now, four decades later, the original and notorious I SPIT ON YOUR GRAVE (aka ‘Day of the Woman’) is back and still refusing to be buried! In this new special edition Blu-ray, you can re-experience the phenomenon that shocked and divided the world – and influenced an entire genre and generation of filmmakers – featuring a 4K scan of the original uncut feature film and a restored original mono soundtrack. Also loaded with a location featurette hosted by writer Michael Gingold, an audio commentary with writer / director Meir Zarchi and more, this blu-ray is a must own for cinephiles around the world.