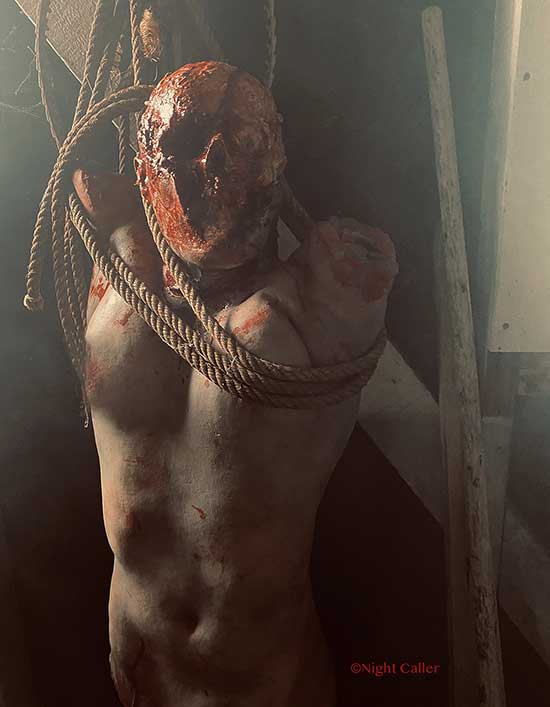 Synopsis: “Telephone psychic Clementine Carter [Priver] is pulled into a complex web of mystery when she receives a call from a serial killer. Predicting his murders before he commits them puts her into a terrifying game of cat and mouse. Enlisting the aid of her invalid father and clairvoyant co-worker, they must use their unique abilities to stay one step ahead of a maniac whose unspeakable acts in the present are nothing compared to his past and future.” 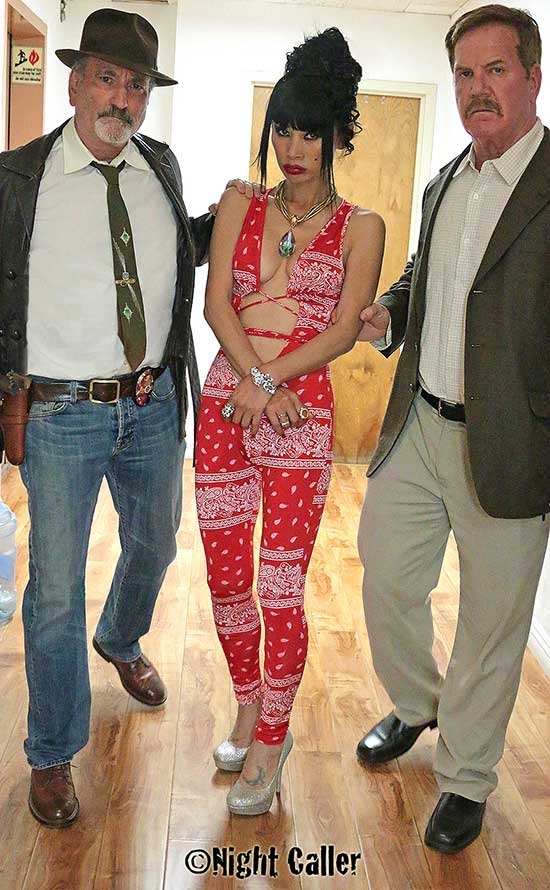 The film is being screened at film festivals around the world and is taking offers of distribution.