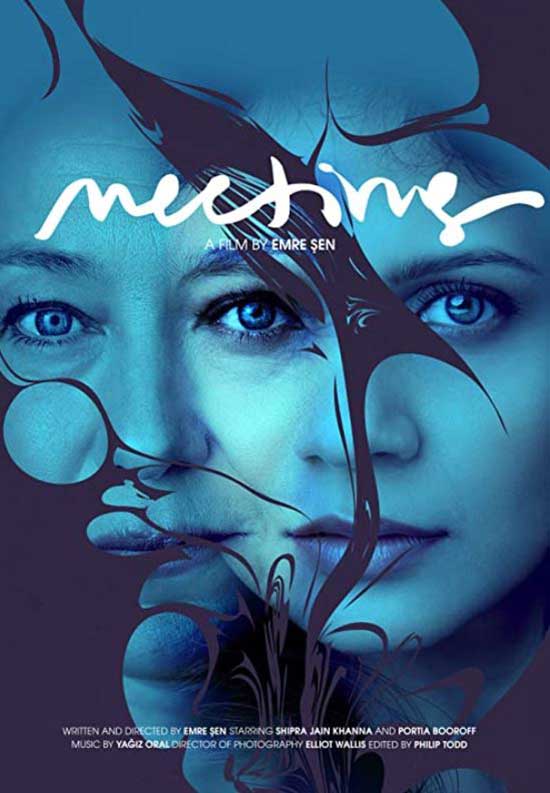 A young woman organizes a meet-up party at her mother’s house where things go awfully wrong and some of the guests disappear mysteriously. They keep on haunting her in unexpected circumstances.

Abuse in a family relationship often is not even about the physical, yet can be as ugly, as life-altering of a scar left on the soul as a broken bone can be. It can also propel its victim onto a journey of horror and nightmares impossible for even the most gifted of fright film makers to conjure up. Director and writer Emre Sen gives it the college try in the disturbing 2020 chiller Meeting by allowing the viewer to tag along on the journey of young Julianne, suffering from borderline personality disorder that manifested itself when she was a child, caught between an absent father and emotionally wrecked mother and feeling the blame for the collapsed marriage. Years later as an adult, Julianne has grown into a psychologically damaged individual, prone to cutting herself with razor blades to inflict a most primal self-torture. After setting up a meetup party at her mum’s house, she begins experiencing haunting visions of the guests either disappearing mysteriously or desperately attempting to strangle her. Julianne seeks out a therapist, Carol, who is dealing with her own demons in grieving over the loss of her young daughter years ago. Things take a tragic turn when Julianne’s dad re-enters her life. 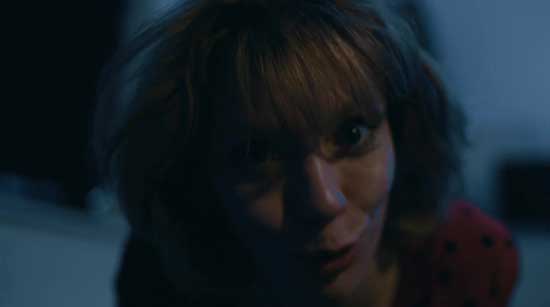 Sen present the feature in a deliberately casual, near prosaic manner, as if what the viewer is witnessing is merely one extended terror hallucination within the fractured recesses of Julianne’s psyche. Long patches of scene where there is little or no dialogue. Only the stark visual to tell the story of the moment. In fact, fans of excessive exposition may come away sorely disappointed as the stock narrative formula normal to cinema, where it would be concentrated in one section somewhere in the first third of the action, is instead parcelled out in small packages throughout the story. It is appreciated by filmgoers such as myself with the patience and desire for something different. 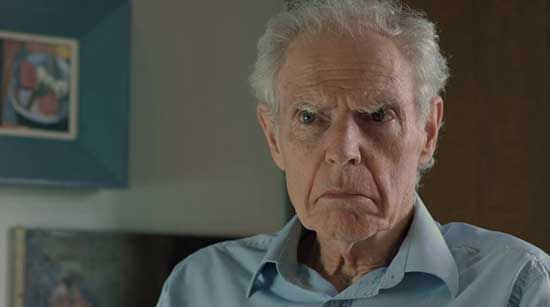 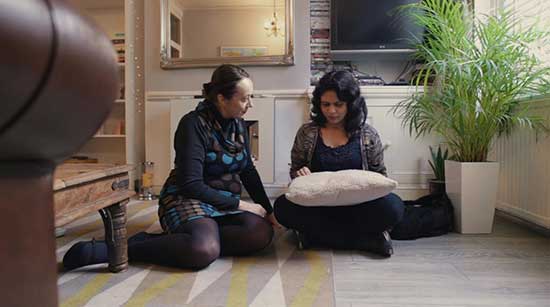 Observing the way the picture is presented, it is obvious Sen is a student of the old school of using subtlety to unnerve, to creep the moviegoer out or simply keep them from heading to the snack bar mid-way through. There is very little here in the way of gore, prosthetic appliance or the visceral shock (save for an early shot of Julianne cutting herself with a blade in her mother’s bathroom that had me squirming a bit). Yet there is a continuous feeling of unease throughout as Julianne goes through her journey of self-discovery. Adding to it is insertion of Carol and her story, a buried depression that never went away and only awaited a catalyst to help it to the surface. The script, also by Sen, manages more than a few surprises and even a sense of hope in the end (not always evident in a horror film). It was quite impressive to see just how fully fleshed out the main characters are and how easily it draws one in to the action. One of the niceties of smaller, independent films is how the lower budget often frees the creative mind in writers and filmmakers to focus on character depth and dialogue to carry the attention rather than the wow cgi effect or stunt. 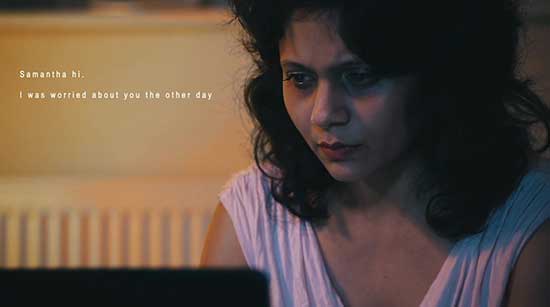 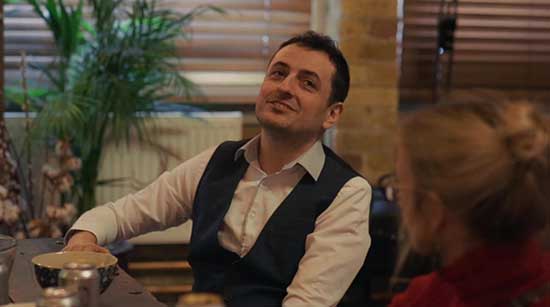 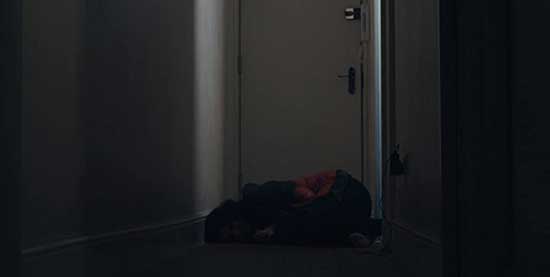 The cast is a first-rate assemblage of talent. Shipra Jain Khanna is a revelation as Julianne, utilising a lovely, expressive face and voice to show range of emotions like few other thespians could. Her stage theater training definitely shows in every reaction and movement she makes. Portia Booroof is her equal as Carol. I don’t think I’ve seen quiet passivity in a face masking trauma done as deftly as Booroof does here. Even in the scenes with her own therapist, the mask still hides the depth of her depression and rage.

A true pleasure of this movie is to just listen to the beautiful assortment of orchestral classical music Sen and composer Yagiz Oral have collected for the score. That is Sen at the piano performing Franz Liszt’s Piano Sonata in B Minor so lushly amongst lilting aurals throughout. 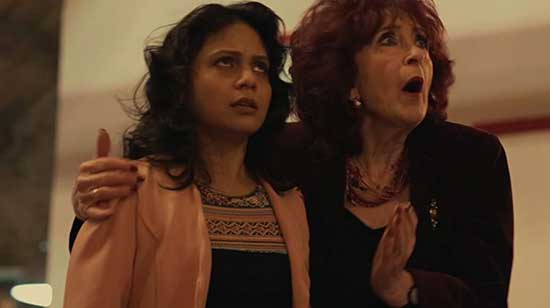 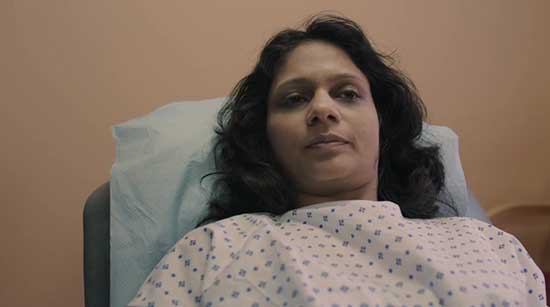 If you are looking for that stock piece of slasher gore fare for entertainment, look elsewhere. If you are looking for a work that challenges you to engage in something thought-provoking amid horrific imagery and the occasional intense moment, check out Emre Sen’s Meeting. Something unique for your Saturday night chill show.