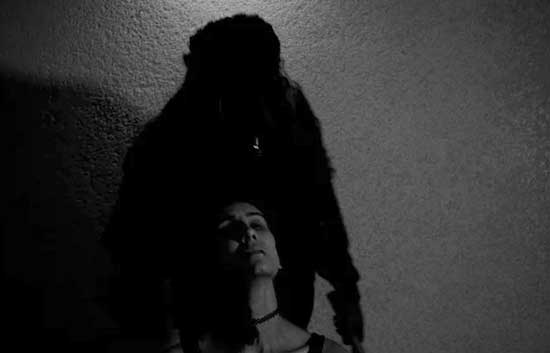 This experimental slasher film follows Jackie, a morgue worker who hides a dark secret. Being closely followed by a small town detective who believes Jackie is a serial killer, who is responsible for bringing in more bodies.

Written, filmed & directed by SamHel, this film is finished and ready for it’s DVD & Blu-ray release being funded currently on indiegogo. 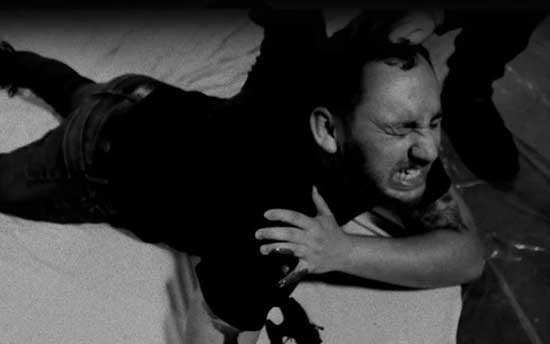 The indiegogo is scheduled to run from Sept. 1st and finishing on Oct. 30th! ‘Let’s Stop At The Morgue’ features heavy practical FX by special FX creator James Bell.
All funds coming in from indiegogo, not only let’s us manufacture the discs, but also funds the next film upon hitting our goal of $15K.
‘Let’s Stop At The Morgue’ (2021)
Starring Ken May, Shane Ryan, Doug Waugh, Wolvie Ironbear & Andy Moon
Directed by SamHel
Link to indiegogo: www.indiegogo.com/projects/let-s-stop-at-the-morgue/x/196Graphic 06733#/
Share