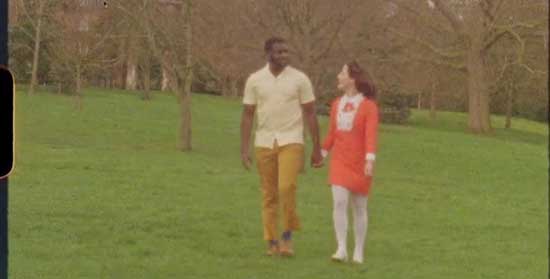 More short films, kiddies! Today we have THE LANDLORD’S DAUGHTER. Now this is a little different from a lot of the films I get. Its difficult to do my normal breakdown so I’ll start by explaining the film’s origin.

Written and directed by Max  r Lincoln, the film was created as part of the 2019 “Straight 8” competition. 150 shorts entries, each a short film on one cartridge of super 8mm cine film with no editing, no re-takes, no grade, no post-production. The soundtrack is added without ever watching the film. 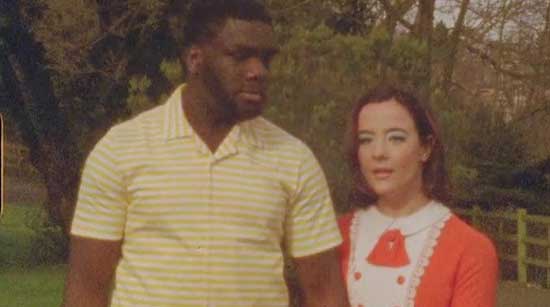 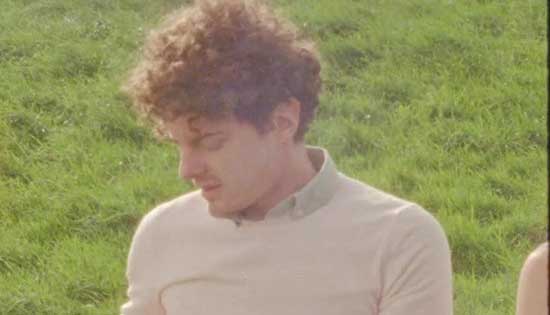 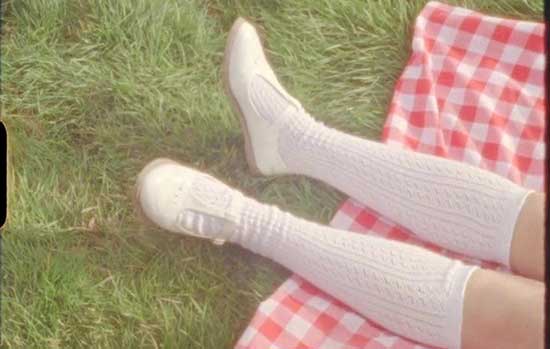 There are also no credit cards, but according to Mr Lincoln’s Vimeo page, the cast are – Rose Lucas, Abayomi Oniyide, Aiste Gramantaite, and Giovanni Mocchi. I have no idea who plays who, although I will venture a guess that this list is in order of appearance.

Also from the Vimeo page, this description of the film – “60’s Sex Sacrifice for Straight 8”.

I’m not sure what else you guys need from me to convince you to watch it, but that’s all you’re gonna get. Just watch it.