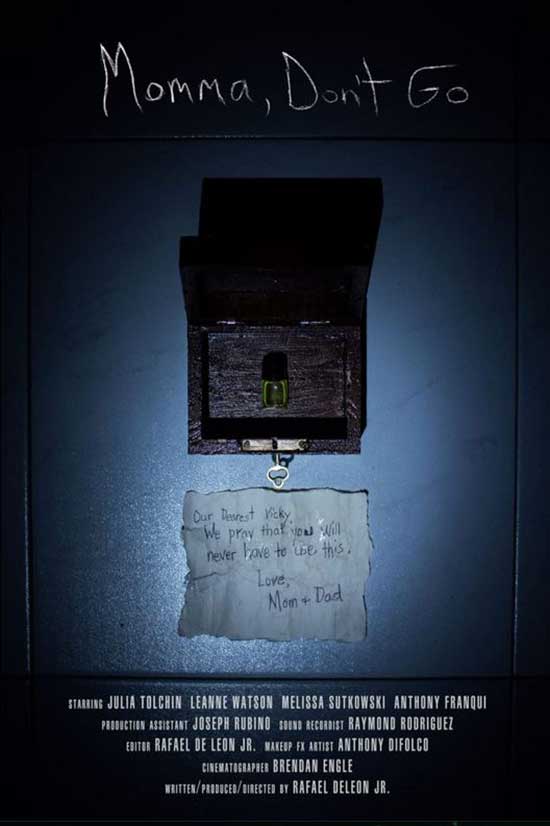 A mother and daughter struggle to survive a deadly home invasion.

This one is a little rough, at least the situation is a bit triggery. Our story opens in the middle of a brutal home invasion. One person is already dead. Vicky (Julia Tolchin) is tending to her wounded mother (Leanna Michelle Watson) as the invaders ransack the home for valuables. 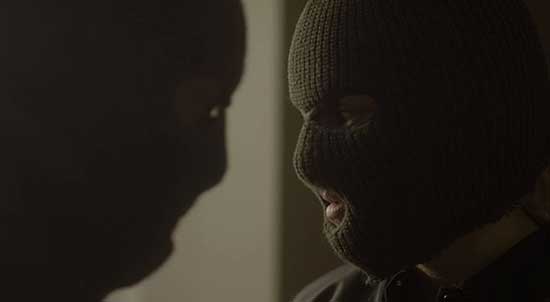 One of our criminals, Grey (Anthony Franqui), seems ok….for a criminal. His partner Olive (Melissa Sutkowski), on the other hand, seems a bit more malicious in her intent. Olive killed the person in the bathroom, and Grey just wants to  get whatever they can get and  get the heck out. Olive has other plans.

Trust me when I tell you this film has what could be described as a “happy ending”, and leave it at that. The cast are all quite good and the production quality is high. The film has one award and 6 nominations at film festivals, which are well deserved.

I just want to call out the special effects work by artist Anthony DiFolco. One of their nominations was for the work he did in this film, and quite frankly, I want to see the competition that won because this was some good stuff, folks. Its not a lot, and its not over the top, but its really freaking good.