Home | News | OFFICIAL TRAILER: IT CAME FROM BELOW

OFFICIAL TRAILER: IT CAME FROM BELOW 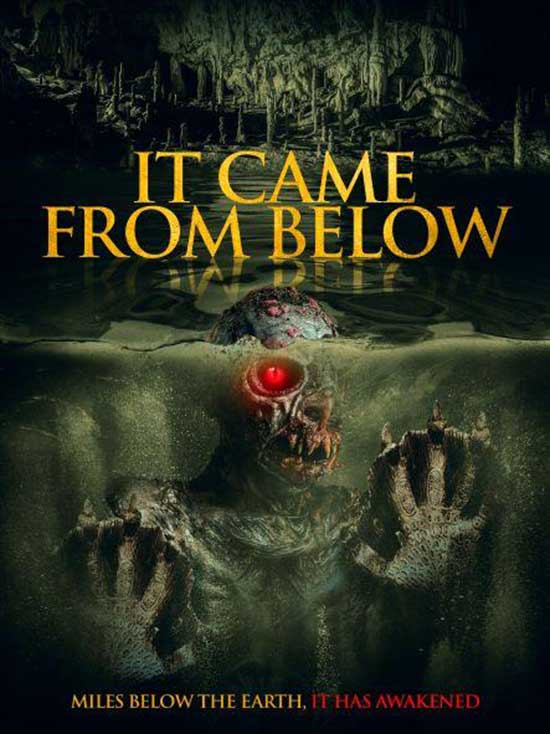 Miles Below The Earth. It Was Awakened.

Jessie and her friends go deep underground to find out what happened to her father who claimed a monster lurks in the caves and has killed his friends. Wanting to uncover the truth, they will soon be hunted by a deadly creature from another world.
Megan Purvis, Tom Taplin, Jake Watkins, and Georgie Banks star in a Dan Allen-film IT CAME FROM BELOW, releasing on Digital September 7 from Uncork’d Entertainment.
Share