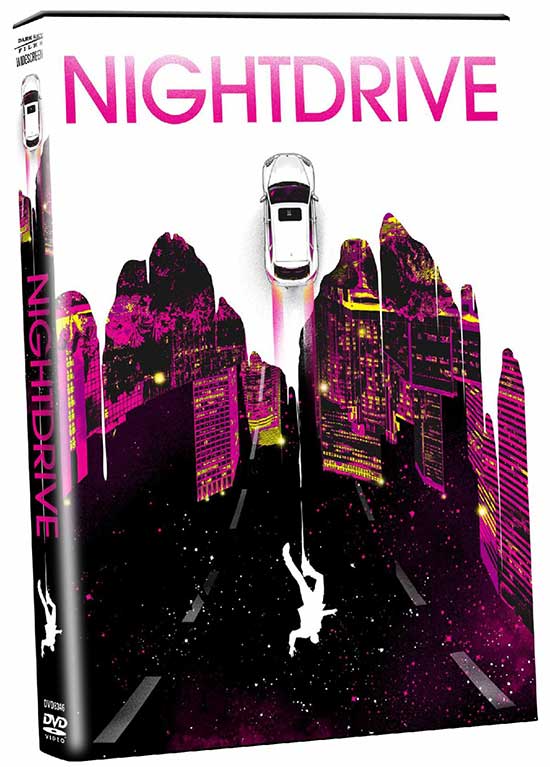 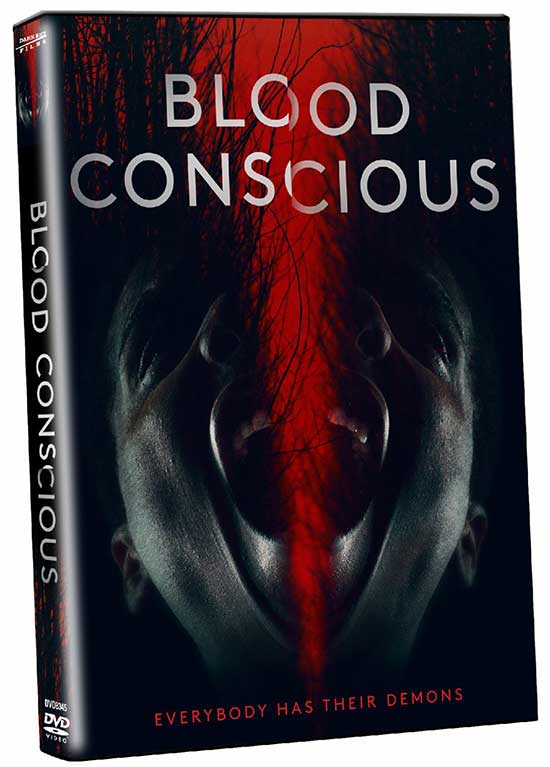 Kevin, his older sister, Brittney, and her fiancé, Tony, set off to their parents’ lakeside cottage expecting a leisurely weekend getaway, but little did they expect the horror that awaits them.
Their holiday turns into a trip from hell as they enter a scene of mass murder, where their parents and neighbors this side of the lake all lie dead.
Terror strikes when the armed murderer confronts them, alleging to be fighting demonic forces that had possessed them all. They pin him down and lock him up in the cellar, but soon he claims to not to be alone down there.
As unexpected and traumatic events keep unfolding, they will have to find a way to survive the night without turning on each other, or becoming possessed.
BLOOD CONSCIOUS
Written and Directed by: Timothy Covell
Country of Origin: United States
Language: English
Genre: Horror
Distributor: Dark Sky Films
Cast: Nick Damici, DeShawn White, Lenny Thomas, Oghenero Gbaje
Produced by: Christina Behnke
Run Time: 81 minutes
Share