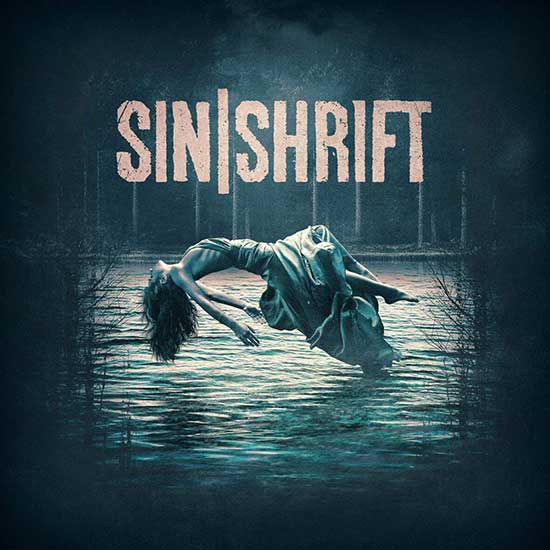 Phoenix Arizona’s Alt-Metal darlings, SINSHRIFT have announced their signing to GODSIZE RECORDS for the release of their debut full length, Sinshrift, to be released on September 10th. In conjunction, SINSHRIFT have also released a music video for the lead single, “Run”, which can be viewed here: youtu.be/qvWJdKv3cHo

This self-titled full length is an album that demands your attention, with all 10 tracks being strong candidates for the playlists. Their sound is accurately described as “melodic, aggressive and infectious”, each track a tale of honest conviction from vocalist Trenton Valenzuela.

“We’re incredibly excited to be joining the Godsize Records family!” says Valenzuela. “We couldn’t be happier to be surrounded by such creative and hard working individuals that share the same vision and passion for the band.”

In regards to the bands lead single and music video, “Run” is a great introduction to the band for those who haven’t heard us before – it’s melodic, catchy, and intense!”

He adds, “With the release of our album, and a performance at Blue Ridge Rock Festival coming up for us in September, we are very excited to be further establishing the unique connection that we have with our fans.”

Godsize Records A&R Scott Rose fell in love with the band right away, saying “I have been watching the progress of Sinshrift for years now. Great kids. Great live show. Catchy radio songs with a dark twist. I look forward to watching them become a powerhouse!”