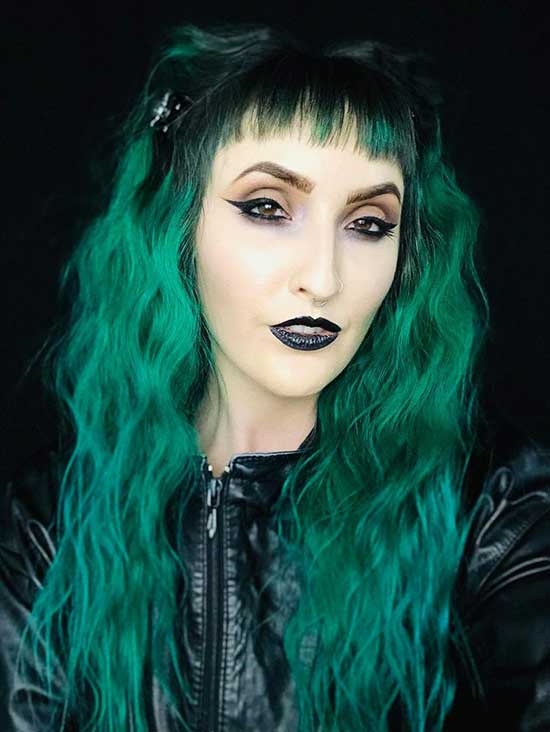 Gothic/Industrial Metal band AUTUMN STAY have just unveiled their new video for the single, “Closer To The Edge.” The video made its premiere on Side-Line Magazine on August 10 HERE:

Lyrically, the song dives into the dark side of being an artist and how often artists push themselves to the very brink of insanity. This song has everything from heavy hitting guitars to head bopping synth, to vocal harmonies that make you feel like you’re listening to a Sunday church choir!

“Working with the creative team of Autumn Stay and producer Kevin Gutierrez, was an absolute blast. They came up with a story about the singer  being haunted and or pursued, with a unique twist ending.

I tried to dramatically light the shots to not only give a classic dark aesthetic to it. But we also had a really cool location, this old church. So I wanted to capture some kind of dark beauty as well, especially with the deep red tones and lighting, I was able to add a frantic feel with some creative editing and color correction themes.” – Erik Gustafson (Erik Gustafson Cinematography)

AUTUMN STAY is an Austin, Texas based gothic electronica metal band that ranges from the heaviest of heavy to the glitchiest of electronica. This female-fronted line up has taken the Texas scene by storm since 2011, showcasing their amazing talent for writing and performing crowd pleasers, with a distinct haunting sound all on their own. In their short careers, AUTUMN STAY has already shared the stage and tours with favorites like Drowning Pool, Oh Sleeper, John 5, Straight Line Stitch, Salive and Heaven Below just to name a few…

AUTUMN STAY self-released their first album, ‘The Equinox’ in 2012. By 2014 and after numerous shows and festivals, AUTUMN STAY expanded their territory to the surrounding region and began working on their fan anticipated second release ‘SHEEP’. The title single was independently released in early 2015 immediately receiving rave reviews from fans, DJs, music bloggers, and magazines. AUTUMN STAY quickly followed up the release with a video that was premiered by BlankTV. The single is currently available for download on Itunes, Reverbnation, and AutumnStay.com/

Despite taking on a full load of shows and time in the studio, AUTUMN STAY has kept the momentum by enlisting and securing sponsorships with California based sponsors Coldcock Whiskey and Dirtbag Clothing as well as gaining attention of local and national press and radio. With a couple of regional solo and package tours under their belt, plus some short national runs, AUTUMN STAY has set their sites on kicking up their sound to be larger than ever before.

In 2018, AUTUMN STAY teamed up with multiplatinum awarded producer, Kevin ‘131’ Gutierrez to record the single, “Confess.’ Kevin has worked with everyone from Sir Paul McCartney to Shinedown. “Confess” became an instant hit among old and new fans alike. In 2020, they paired up once again to record “Closer To The Edge” as a single with their very first official music video to go alongside it.

Noted for their engaging performances and showmanship, AUTUMN STAY is eager to share their force and refined sound with their new fans and loyal followers! Set up for success and the united effort to bring a Texas size roar, AUTUMN STAY will be on the stages and in the speakers of a city near you!