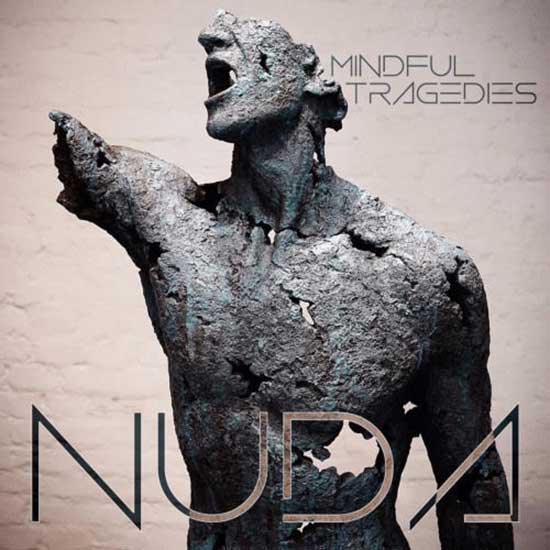 Gothic/Industrial artist, NUDA has just unveiled her new video for the track, “What Did You Want To Happen?” The track appears on her latest album, Mindful Tragedies.  It deals with the struggle with mental health that NUDA has had for years.

NUDA was diagnosed with Bipolar Disorder in 2017. There were some extremely dark moments for her and when they were shared, her therapist said something that stuck in her mind. She said, “Say if you went through with it, and you went away; what did you want to happen?”

That moment was eye opening and helped NUDA be present to seeing the overall message: That there is more support and love than you may not see when you’re buried in the darkness. You can get through this, you aren’t alone, and people dearly care about you…

Possessed Tranquility typically held lyrics that spoke to mental health struggles. When bandmember Anthony shared his version, it was a moment where NUDA realized, this song can’t go out there without these vocals. The music video premiere is a performance of “What Did You Want to Happen?”

NUDA‘s second album Mindful Tragedies finished and was released in 2020. Mindful Tragedies includes collaborations with DK-Zero, Possessed Tranquility, and Jaymie Valentine of CINDERGARDEN. NUDA has been gaining traction in the industrial music community by guesting on other tracks with industrial music artists. Her live performances feature guest vocalists and light shows that blend together an immersive experience.