Chicago’s Crusadist are amped to finally be going on tour in support of their first full-length “The Unholy Grail”, which was released back in November of 2019. Their tour spans the month of September and will take them across the East Coast of the USA where they will be supporting Inhuman Condition’s (featuring members of Obituary, Venom Inc., The Absence) TOURANTULA Tour beginning September 4, 2021 in Orlando FL (all dates listed below). 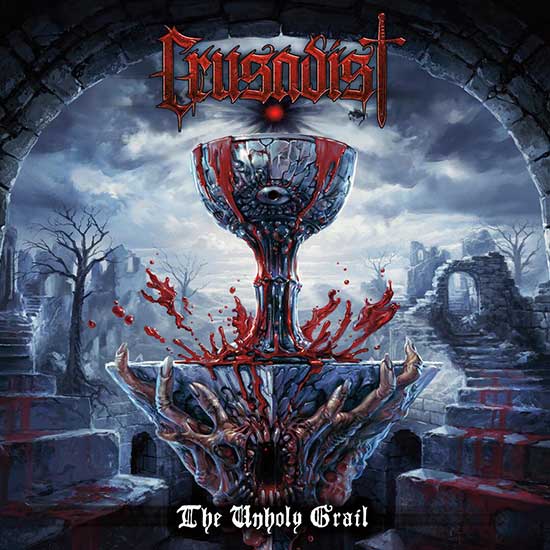 Crusadist is a group of lifelong metal fans that make extreme music for a wide range of fans of the genre both far and wide. It has always been their dream to carry the torch of their predecessors in hopes to inspire others. Their new album “The Unholy Grail” is dark and fantastical, with clear thrash and blackened elements. A sonic cavalcade of riffs and double kicks, screams and melodic choruses; they explain their music in their own words:

“Our music captures the spirit of the warrior within ourselves. We want to ignite that energy within the listeners. Be relentless in your pursuit. Chase your dreams and let nothing or no one stand in your way. The idea of Crusadist is the duality of that warrior. The conflict of remaining noble, while being a savage killer in order to survive, and overcome the adversity that stands in your way. We want to tap into that emotion of strength and inspire that energy needed to persevere against the odds.”

Those who catch Crusadist on this tour can look forward to a raw and natural metal show full of energy and aggression. They like to add an element of drama and bring about the essence of the songs and the world they created throughout their conceptual music. They are cinematic in their approach, crafting an epic score to reinforce the emotional message behind the story.

Savagely epic and aggressively melodic, Crusadist is recommended for fans of The Black Dahlia Murder, Testament and At The Gates.

“The Unholy Grail” was released on November 29, 2019 and can be heard on Crusadist.bandcamp.com, Apple Music and Spotify. 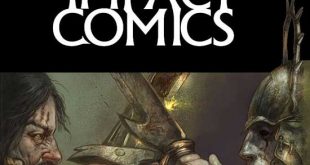 The Most Overplayed Game! A Century of Hunting Humans on Film – Part 2 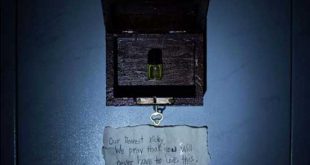 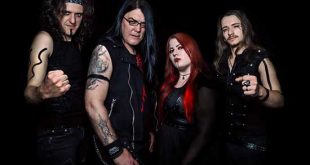