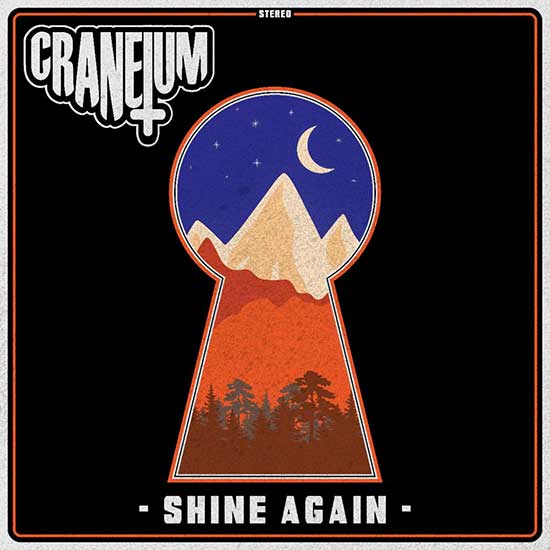 ”No friends but the mountains…With ‘Shine Again’, it really feels like we’ve taken our songwriting to the next step. This is the direction we want to take Craneium in from now on. We are quite happy with the vocal harmonies and lyrics, as it turned out to be both a love song and an ode to freedom. In the studio our producer and engineer Joona Hassinen from Studio Underjord got us to perform at a level we feel we haven’t reached before. The mellotron strings added by Axel Brink (our former bass player and forming member) really gave it that little extra kick.”

”Shine Again” is the second single leading up to Craneium’s third studio album, ‘Unknown Heights’. The album will be released as both a CD and LP via The Sign Records on October 15th. ‘Unknown Heights’ can be pre-ordered now via the band’s Bandcamp-page.