IF YOU GO DOWN TO THE WOODS TODAY… 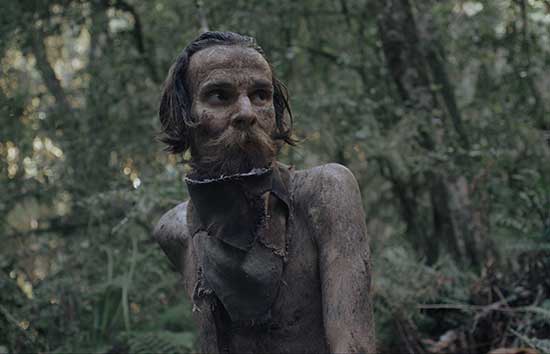 A timely and terrifying eco-horror that will appeal to fans of horror mindbenders Midsommar, The Ruins, Annihilation, and In The Earth, GAIA is a chilling and remarkable assured feature film debut from South African director Jaco Bouwer, with buckets of atmosphere, superbly unsettling effects – and a magnificent central performance from Monique Rockman (Number 37) as a forest ranger who encounters some serious weirdness in the forest – including a fanatical recluse (brilliantly played by Carel Nel) whose off the grid lifestyle isn’t what it appears to be.

Recalling genre hits The Survivalist and The Descent, GAIA is strikingly shot, eerie and inventive, a truly disorientating nightmare that will get under your skin and stay with you for days.

GAIA will receive its UK Premiere at this year’s prestigious 22nd FrightFest, in August in London before its wider release in September.

An injured forest ranger on a routine mission is saved by two off-the-grid survivalists. What is initially a welcome rescue grows more suspicious as the son and his renegade father reveal a cultish devotion to the forest. When their cabin is attacked by a strange being it’s clear there is a far greater threat in this unrelenting wilderness.

GAIA IS RELEASED IN CINEMAS ON 24th SEPTEMBER. WATCH ON ALTITUDE.FILM AND OTHER DIGITAL PLATFORMS FROM 27TH SEPTEMBER