THE MADNESS INSIDE ME
OPENING IN SELECT THEATERS AND
ON DIGITAL PLATFORMS ON SEPTEMBER 3
Madison Taylor (Merrin Dungey) is a forensic psychiatrist, spending her days interviewing prison inmates and her evenings with her husband Jeremy. When Jeremy is killed in a home invasion by Francis Tate (Devon Graye), her world begins to turn itself inside out. Madison’s fascination with morbid crime begins to gnaw away at her character. She becomes sleepless and now spends her evenings stalking and photographing strangers. She refuses to identify her husband’s killer and instead chooses to stalk him for revenge. Now finding pleasure in her thrill-seeking, dangerous life choices, she starts to put herself in compromising situations for arousal. Is her relationship with criminals an excuse for her to rebel or is this the person who has always been inside her? 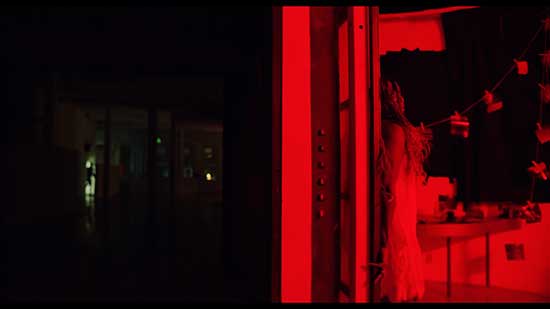 THE MADNESS INSIDE ME was written and directed by award-winning filmmaker Matthew Berkowitz. It was produced by Samantha Watkins, Matthew Berkowitz, Adam Moonves, Jennifer Gelfer, and John Mailer. Martin Tuchman and Nancy Moonves are Executive Producers on the film. The film stars Merrin Dungey (Big Little Lies, Alias, American Horror Stories),Devon Graye (I See You, American Horror Stories), and Thomas Q Jones (NFL Hall Of Fame Running Back, Straight Outta Compton, Luke Cage).
Gravitas Ventures will release THE MADNESS INSIDE ME in select theaters and on digital platforms on September 3, 2021. The film has a running time of 1 hr 29 min
minutes and will not be rated by the MPAA.
Share 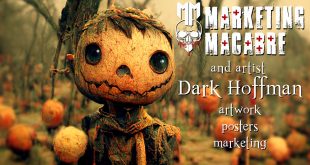 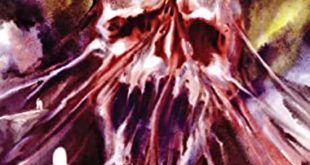 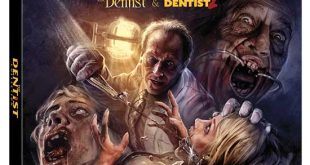 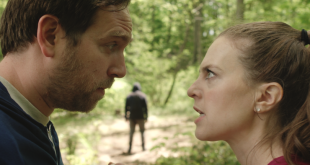 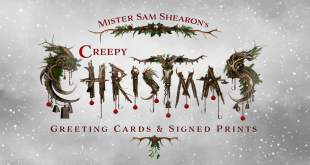