Home | News | THROUGH THE SHADOW GETS NORTH AMERICA RELEASE

THROUGH THE SHADOW GETS NORTH AMERICA RELEASE 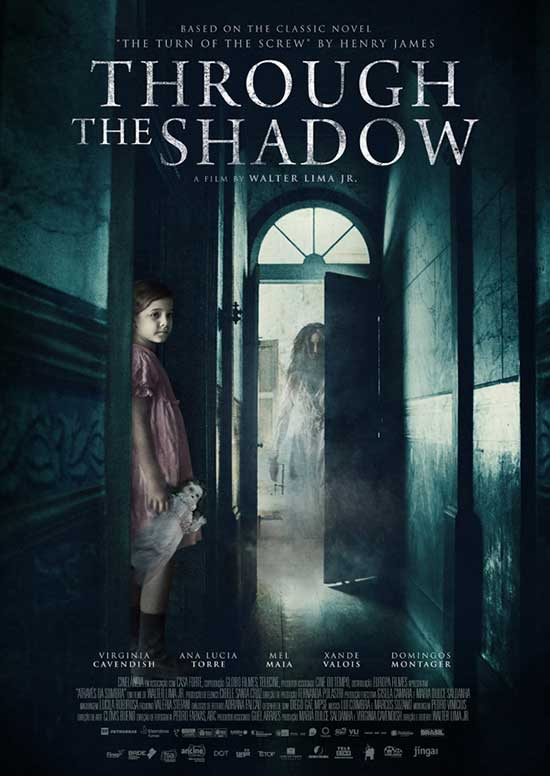 Danse Macabre is pleased to announce the North American DVD and Digital release of Walter Lima Jnr’s supernatural thriller THROUGH THE SHADOW a Brazilian adaptation of Henry James classic ghost story THE TURN OF THE SCREW which becomes available in the US and Canada from August 13th 2021.

Virginia Cavendish stars as a tutor, hired to look after two orphaned children who live on their Uncle’s coffee plantation, a remote estate haunted by hostile spirits. As she investigates the history of the building she discovers she has become the victim of a diabolical plot.

“An effective chiller that ventures

into some very dark places”

THROUGH THE SHADOW – Trailer from Jinga Films on Vimeo.