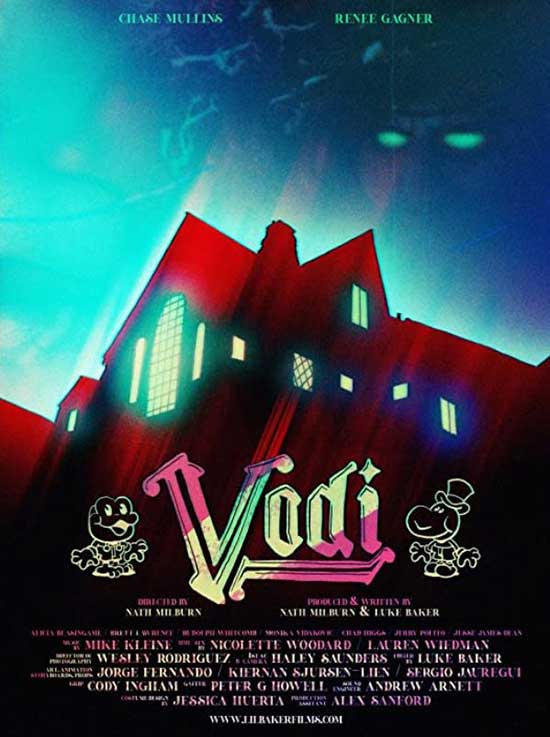 A cartoonist returns to his family home to seek his fortune in Hollywood, where he’s plagued by strange visions and revelations of his family’s bizarre history with a forgotten cartoon character that could be his ticket to success.

Vodi is a 2020 short film directed by Nath Milburn (written by Luke Baker & Nath Milburn) and produced by Lil Baker Films. The short received 7 nominations in 2020 at 7 various film festivals for its screenplay.

It’s no wonder as the film is not only a cute and haunting piece but also is a bit of a mixed media extravaganza. Combining live acted scenes with snippets of animation, Vodi takes the viewer on a presentation that excels beyond the normal extent of short film pieces.

Vodi has humor, drama, horror. and most of all charm. The animation here pays homage to the good ol days of animated films with a simpler black and white drawing style that reminds me of the earlier Disney works. The animation is injected throughout as part of the plot narrative and crosses over nicely into real life footage.

Getting into the story, we have actor Nath Milburn playing the role of Albert Yaco, a young cartoonist that moves back to his Hollywood family home with the promise of a local agency taking on his animated works that feature his characters of Bugsley and Mullet. 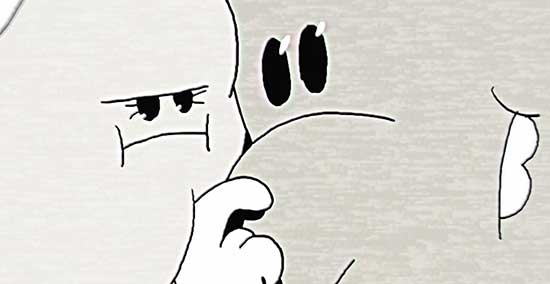 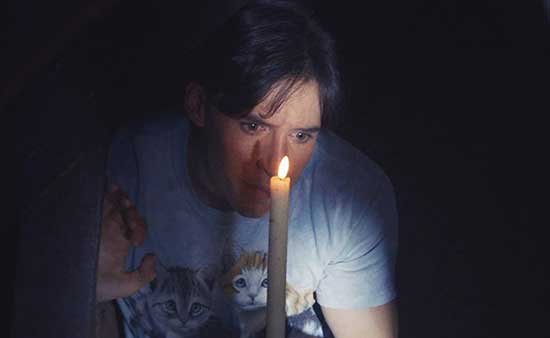 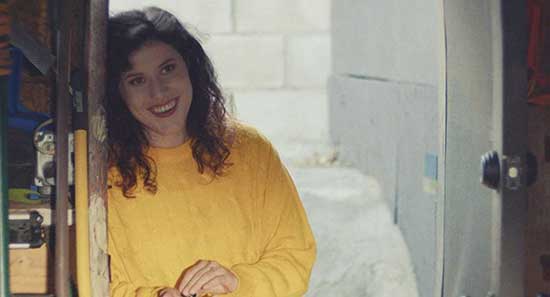 Albert quickly find that Hollywood is not all that it cracked up to be as the agency passes over his creations. However, as hopeless as things turn out, it is the unexpected reveal of an old family cartoon drawing that turns things around for the better (Or at least it seems!) Vodi, a cute odd little frog character is brought to the fore front as the agency falls for him head over heels.

Albert, a tortured artist himself and former alcoholic, hits the drawing table to give this old character life. All the meanwhile his rather quirky and earthy karma/shakra obsessed wife Barbara Yaco (Renee Gagner) seems to be driving him crazy with her rather odd personality traits and habits.

The rebirth of Vodi sparks demons that Albert didn’t anticipate. Vodi soon takes over not only killing off old characters, but consuming Albert in the process as the ultimate source of his newly inherited terror is revealed. 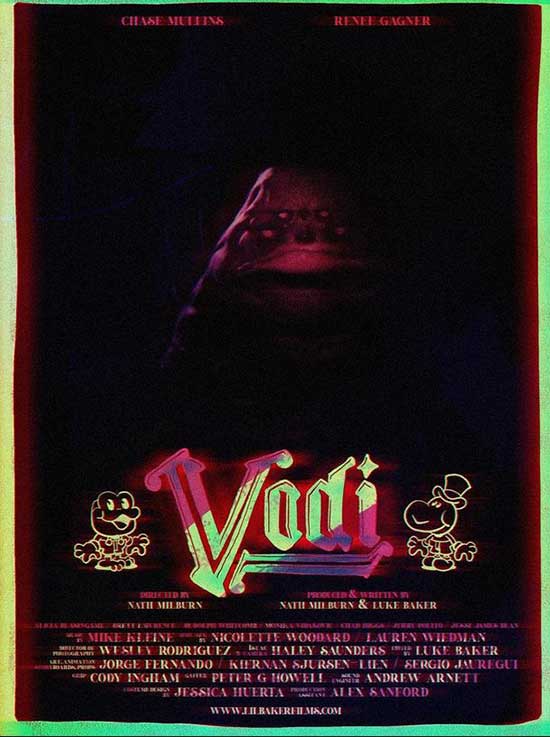 In short (pun intended), I thought Vodi was a fun quirky piece that delivers. It is multifaceted enough to keep things moving taking things into a haunting direction

Vodi has earned some accolades along the way and is on course to earn more as a recommended short film to watch out for.