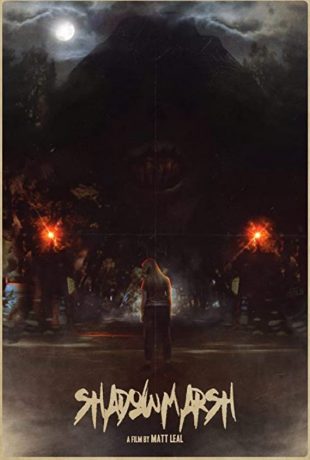 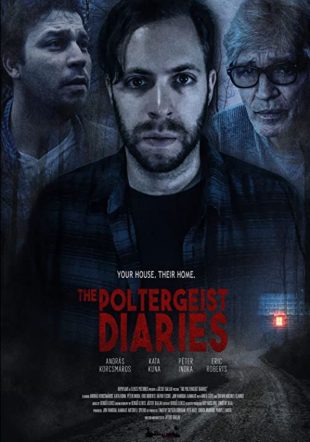 Strange events plague a man and a documentary filmmaker as they try and solve the mystery behind the man’s missing brother. 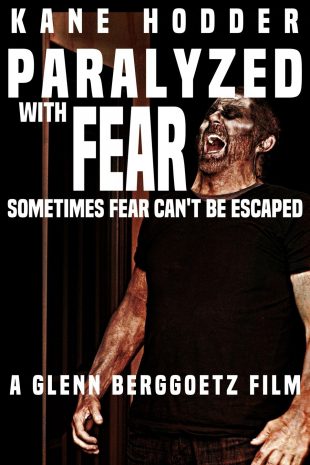 Glenn Berggoetz’s PARALYZED WITH FEAR starring Kane Hodder, Haidyn,Harvey, and Andrea Rabold has been acquired by Bayview Entertainment. Sometimes Fear Can’t Be Escaped… This is the official trailer.

When Chemock, a 15th-century demon, is unwittingly unleashed upon a household of women, Chemock begins to terrorize the women one by one. As Chemock’s power grows, the amount of carnage he inflicts also grows, and he eventually does battle not only with the women, but also with a belligerent preacher. 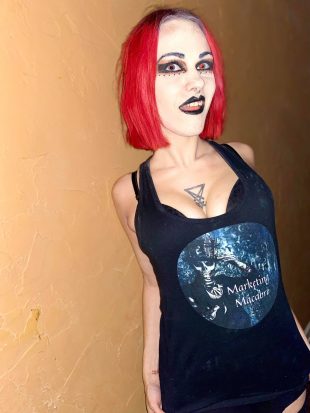 Lilian Mortis (Cannibal Hookers, 14 Ghosts, Seasons) has signed on to join the cast of “Death House: The Haunting Begins”. Lilian is a featured performer at The Metal Sideshow, a performer at Drac’Haus and an actress at Hollywood Werewolf 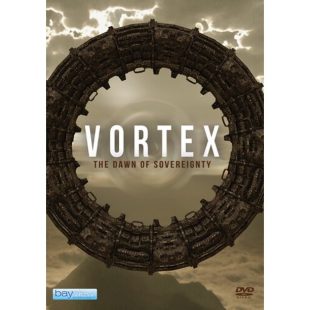 6. Vortex: The Dawn of Sovereignty comes out on DVD & Digital on August 10 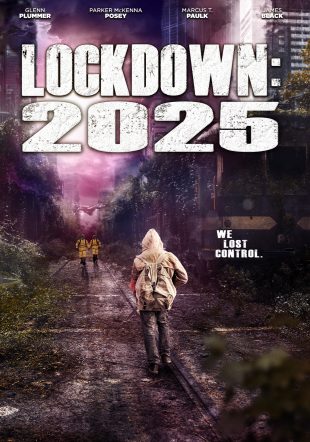 LOCKDOWN: 2025 is a new science fiction / thriller from director Michael Sean Hall and it is available July 2, 2021 on VOD from Midnight Releasing.

SYNOPSIS: In the shadows of a highly contagious virus, a family seeks shelter in the safety of their own home during a nationwide LOCKDOWN, in which MARTIAL LAW is declared. With nowhere to go and danger approaching, the family is forced to confront the evil from within before it consumes them all. 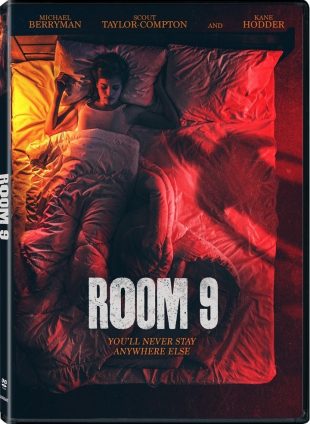 Room 9 – part II “They Turned Us Into Killers” will start filming in August 2021. Walton says part II will be both a prequel and a sequel to the first movie with many of the stars from the original returning. 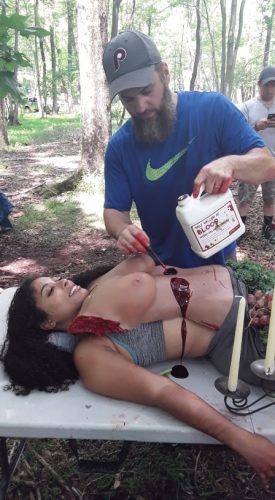 Director Mario Cerrito III turns up the gore volume during the latest film shoot for the cannibal sequel, Human Hibachi 2. We bring you deep into the production with some candid footage not for the faint of heart. 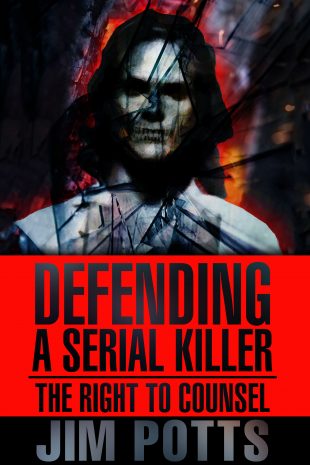 In 1982, ambitious law student Jim Potts was recruited to assist in writing a death penalty appeal for notorious convicted serial killer, Michael Dee Mattson. In DEFENDING A SERIAL KILLER: THE RIGHT TO COUNSEL [Vesuvian Books, July 20, 2021], Potts shares his experience and the moral and ethical challenges attorneys face in fulfilling their duties to defend a client. 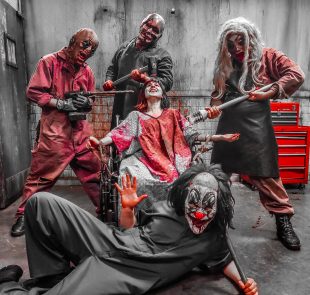 MurderCo is the Nations First R-Rated Horror Escape Experience. For those who dare to enter the Black Market Escape Rooms, be prepared to meet our family – Juggernaut, the mad scientist, Sideshow, the homicidal psychotic clown, Oblivion, the war veteran, and Maneater, the cross-dressing serial killer.