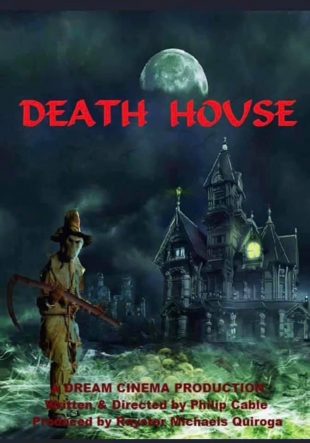 Lilian Mortis (Cannibal Hookers, 14 Ghosts, Seasons) has signed on to join the cast of “Death House: The Haunting Begins”. Lilian is a featured performer at The Metal Sideshow, a performer at Drac’Haus and an actress at Hollywood Werewolf

“I’m super excited and thankful for this opportunity of a lifetime. Thank you to producer, Michael Rayster for believing in me and giving me this opportunity. I look forward to working with everyone” – Lilian Mortis 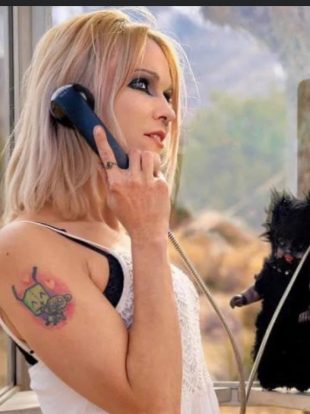