From Chinimble Lore, the Spine-Tingling Horror-Thriller Tests the Boundary

Between Love and Hate Between Mother and Daughter, Arriving On Demand on 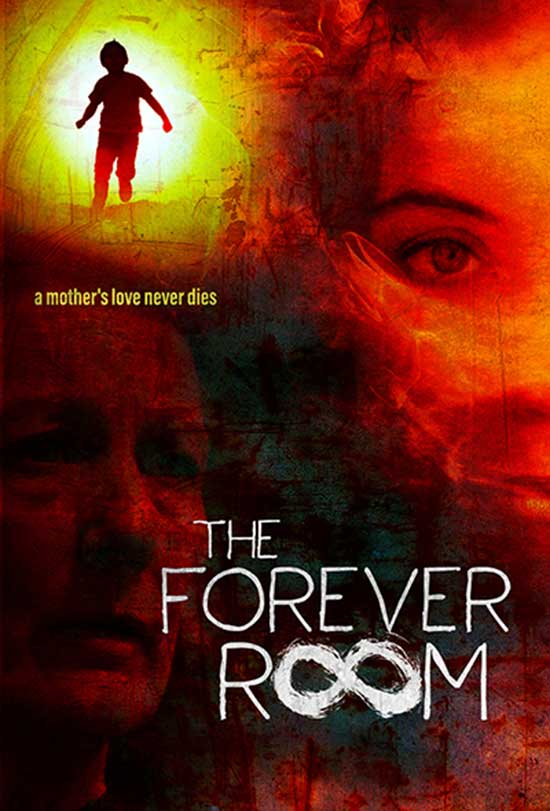 A woman wakes up to find herself shackled in a basement with no memory of how she got there. Her horror is amplified when she discovers that her captor is her own mother, who assures her that the situation is necessary and for her own good. In the days and nights that follow, she is beset by strange apparitions and frightening experiences, finding herself precariously balanced on a razor’s edge between reality and insanity, and ultimately forced to face a dark truth.

From Chinimble Lore, director Kevin Hicks (Doppel, Dead Air) is guiding audiences in a creepy new direction within the horror genre with The Forever Room, arriving On Demand on August 24 from Freestyle Digital Media.