THEY PODCAST: A SERIES ON THE FILMOGRAPHY OF JOHN CARPENTER 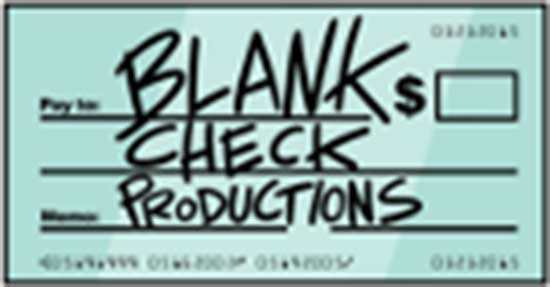 Blank Check with Griffin & David is proud to present THEY PODCAST: A Series on the Filmography of John Carpenter.  The podcast will trace Carpenter’s filmography – covering the staggering success of Halloween, his diminishing returns at the box office, and his eventual triumph as one of the most celebrated cult directors of all time.  With Carpenter emerging the victor with over 413,000 Twitter votes cast during Blank Check’s 5th annual March Madness competition, this series is highly anticipated among fans. The first episode – “Dark Star” featuring writer Emily Yoshida – drops August 8th on all podcasting platforms.