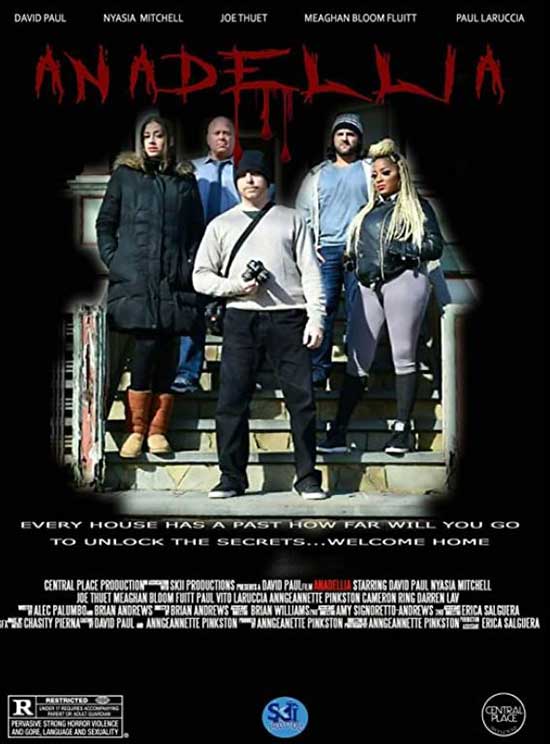 The film opens with a newsprint montage of a mass murder in the suburbs of New Jersey in 1952.  Four people dead, a man convicted and institutionalized for the crime. That’s all we get, except the house in which this horrorshow happened is located on Anadellia Avenue.

Cut to modern day. A group of people, including a brother and sister, have arrived to check out the abandoned house. It can be assumed they don’t know about the atrocities committed there, but the brother has this letter he found from his grandpa who died in an asylum. The letter is torn in half, so they don’t have the whole thing but Grandpa tells them all about this house and the “great wealth” they will find within….. 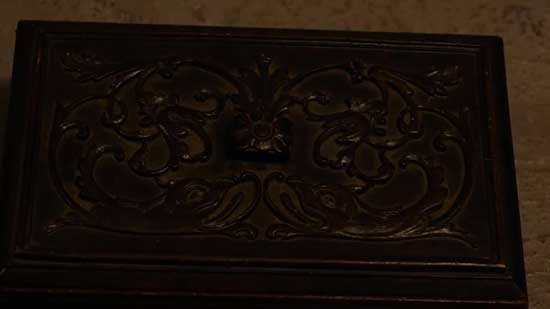 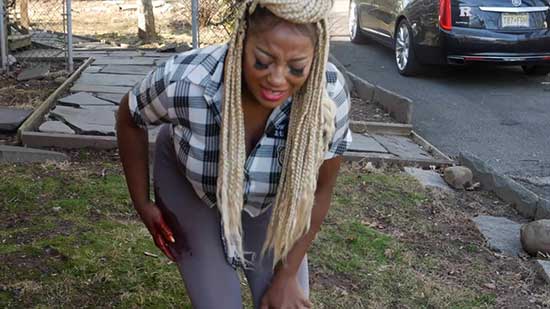 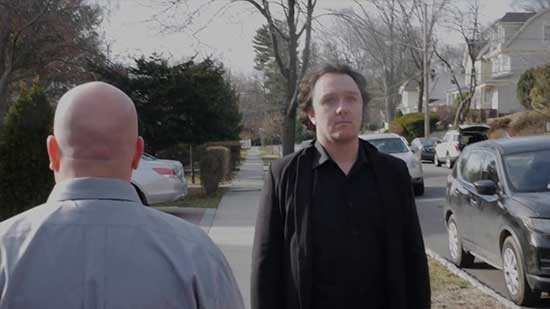 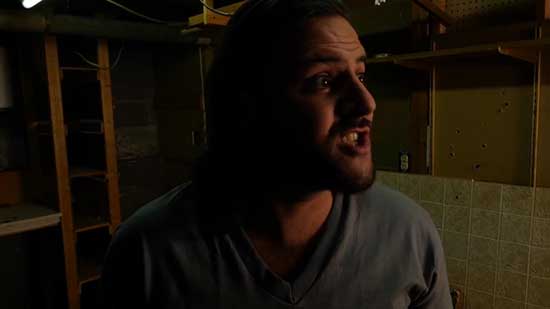 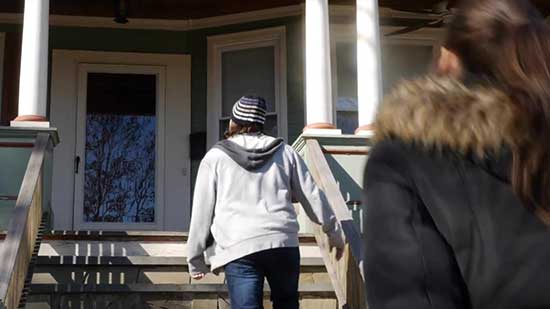 You see where this is going right? Well, you’d be both right and wrong.

Yes, it all goes horribly wrong, but its not for the reasons you think.

I liked this film. I didn’t completely get all the story points, I’m sure. But its a spooky little tale, made on a low budget, filmed in one location, my kind of film to be honest. The acting is acceptable. Some of the perifery characters are a little stiff, but I think that was actually the point.

My love for low rent indie cinema is no secret so take that with you when you check this film out, but I thought it was admirable attempt at a horror short. Feels like a side story or epilogue to a larger tale. Certainly I would like to know more about the house at Anadellia Avenue.