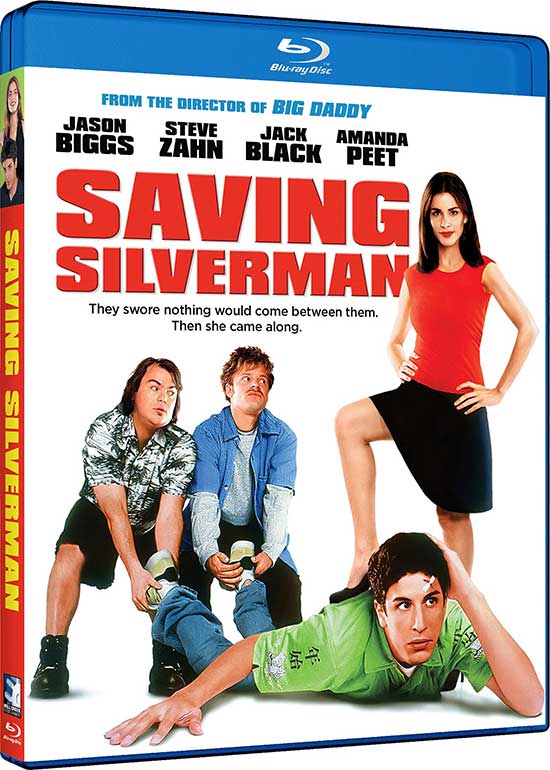 A pair of buddies conspire to save their best friend from marrying the wrong woman.

“Saving Silverman” is a 2001 gem of a comedy featuring the power acting trio of Jason Biggs, Jack Black, and Steve Zahn. Per Mill Creek Entertainment, you can now own this hilarious piece on blu ray!

Most of us have seen this quirky piece already but if you are looking for comparisons you could point to “Joe Dirt”, “Dude Where’s My Car”, “Old school”, “The New Guy” and the “American Pie” films as comparable situational comedy pieces. 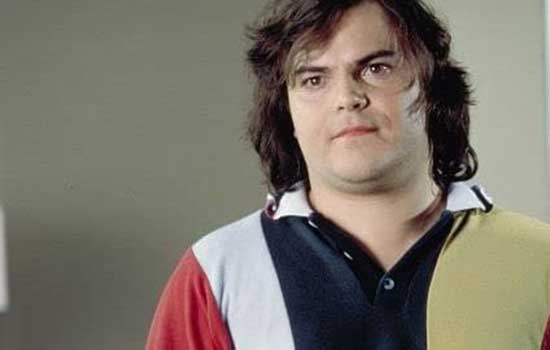 The film was directed by Dennis Dugan with the intent of being a new comedy offering for 2001. Featuring a mighty comedic power trio is was clear that it would become another Jack Black ensemble piece focusing on the talents of these 3 hilarious actors. Tee combination of acting styles would make for a cool new entry into entertainment silliness that while showcasing its now older actors still would that high-schooler-dude-binding sort of appeal.

The gang here consists of Jack Black as JD, Jason Biggs as Darren, and Steve Zahn as Wayne. While we quickly learn of their friendship that blossomed over the years, we now find them in later years with jobs but keeping true to their obsession with Neil Diamond music. From this obsession (which is given great weight in the movie) we find that they have formed a performance trio called “Diamonds in the Rough”, a Neil Diamond Tribute band. 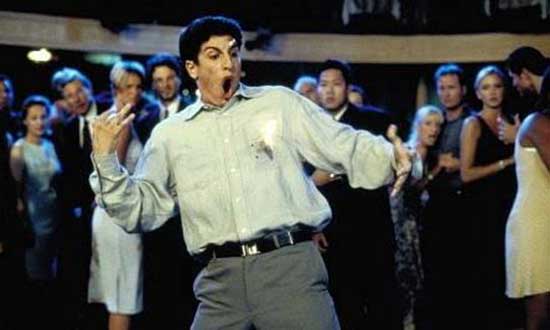 Based on that, the movie takes male bonding into a new direction as the 3 characters who have grown up together have to face losing one of their gang to an overbearing control freak girlfriend.

That girlfriend is the lovely actress Amanda Peet as Judith Fessbeggler, a working psychologist who attaches to Darren when his friends dare him to make a move on her. The idea of the guy getting the girl is reversed as Darren soon becomes suppressed by the manipulation of his dominating girlfriend (and now future fiance) who threatens to take him away from not only their friendship, but everything they have built up together. 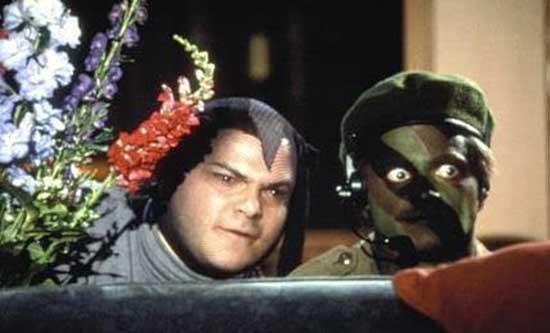 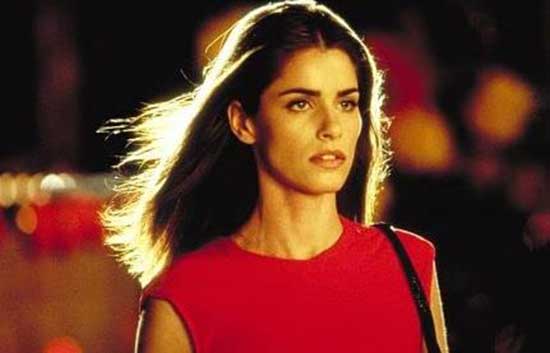 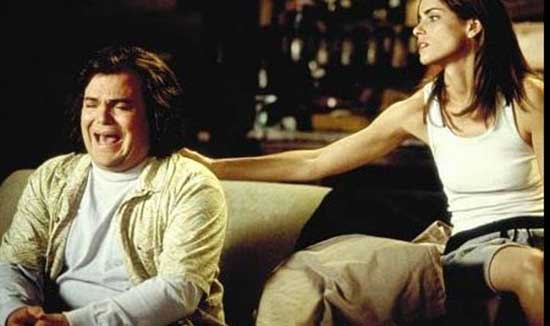 What I loved about this film is that its underlying theme of Neil Diamond tribute music is such a unique cool little plot twist to an already goofy friend vs girlfriend storyline.

In addition the twisted controlling nature of Judith works to equally balance the abusive behavior of his friends that turns the tables on them more than a few times. We get right away that Judith is a professional psychologist who has commitment and control problems affecting everything around her. 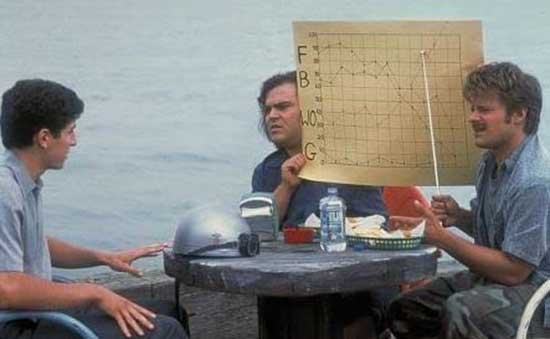 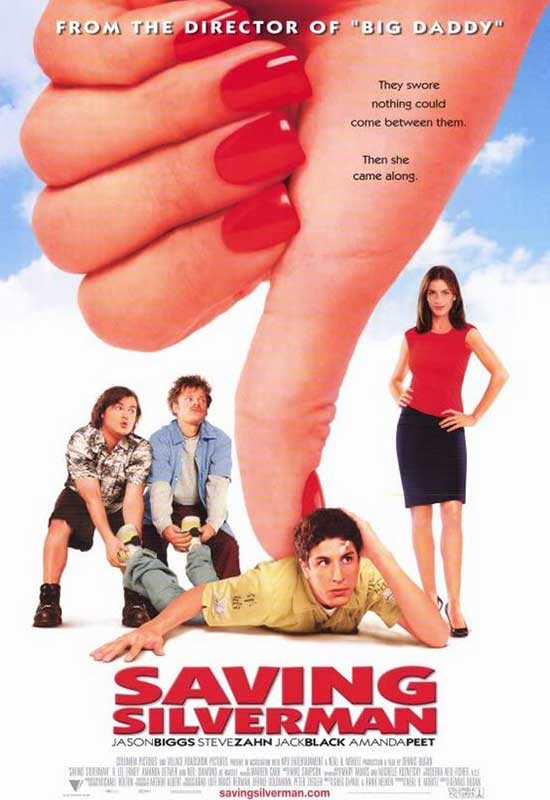 The film has some great moments throughout usually fueled by Jack Blacks rock and roll attitude, but I have to point to the racoon screen as a favorite.

The dialog often seems like it was written by high schoolers, but none the less is part of why this film just simply works. 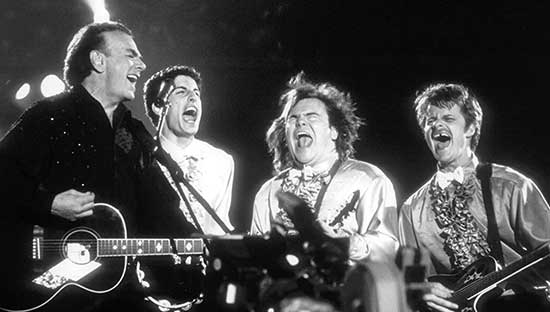 It convoluted and immature, but works so great as a film just to kick back ad absorb as the quirky piece of work it is. A mentioned before if you like similar type comedy films, you’ll want to own this one as a sister piece to those. Comedic pieces that work are few and far between, but 2001’s Saving Silverman just happened to be one of those that does