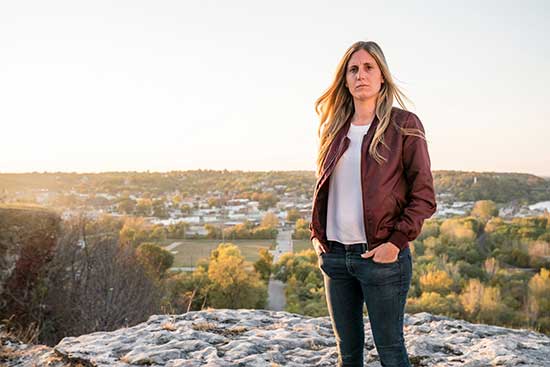 SHE STARTED THE SEARCH FOR A MISSING WOMAN, AND NOW SHE CANNOT STOP. FOLLOW A FILMMAKER’S OBSESSIVE JOURNEY TO FIND THE TRUTH IN THIS NEW SERIES
A Limited True Crime Six-Part Docuseries From Blumhouse Television and Stick Figure Entertainment

Directed and Executive Produced by: Christina Fontana
When 21-year-old Christina Whittaker disappeared in the small town of Hannibal, MO, a frantic search immediately ensued. Eight months later, filmmaker Christina Fontana met Whittaker’s mother when filming a documentary about the families of missing persons. Little did Fontana know, this one case would lead her do

over 11 years, this docuseries follows not only a complex search for a missing person, but the journey of a filmmaker who becomes dangerously ensnared by the story she’s documenting.

discovery+ is the definitive non-fiction, real life subscription streaming service. discovery+ features a landmark partnership with Verizon that gives their customers with select plans up to 12 months of discovery+ on Verizon. discovery+ has the largest-ever content offering of any new streaming service at launch, featuring a wide range of exclusive, original series across popular, passion verticals in which Discovery brands have a strong leadership position, including lifestyle and relationships; home and food; true crime; paranormal; adventure and natural history; as well as science, tech and the environment, and a slate of high-quality documentaries. For more, visit discoveryplus.com or find it on a variety of platforms and devices, including ones from Amazon, Apple, Google, Microsoft, Roku and Samsung. 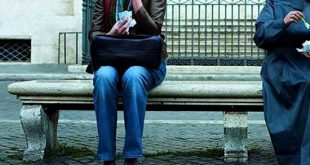 The Best Rousing Films that Depend On Genuine Occasions