Home | Articles special | Why Are Horror Movies the Best Films for Dating?

Why Are Horror Movies the Best Films for Dating?

What is the best movie to take a girl to on a date? Several studies at once claim that these are not romantic comedies or even melodramas, but horror movies — scary horror films full of screamers and good old suspense. The scarier, the better, and here is why.

1.  Theory of maldistribution of emotions

Contemporary American psychologist, Javid Sadr, studies the phenomenon of horror from the point of view of sexual desire. And he believes that the success of horror films in dating and seduction of Asian brides online can be explained by the theory of maldistribution of emotions.

Everything works as follows: if we experience a powerful emotional shock in the company of other people, then we unwittingly become attached to them, and quite strongly. We transfer our own emotional state to them, and they transfer it to us — the vibes are in the air. A common bright (even negative) joint experience, whether we like it or not, turns us into a kind of team-mates. 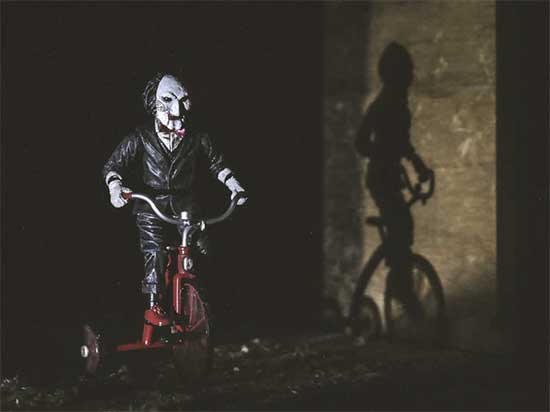 And the joint adrenaline rush is also similar to the stun we experience at the moment we all know as love at first sight. Our psyche perceives the fright caused by the horror as an ersatz of falling in love.

In 1986, two American psychologists, Dolf Zillmann and Norbert Mundorf, made an interesting discovery. They investigated how the presence of an attractive partner of the opposite sex affects three emotions:

And conversely, how these feelings affect our experience of a pleasant companion.

The subjects were divided into pairs and given to watch the film “Friday the 13th. Part 3.” The results were amusing:

The researchers explain this in an unpopular way these days: men and women on dates just like to play their gender roles — it is part of flirting. 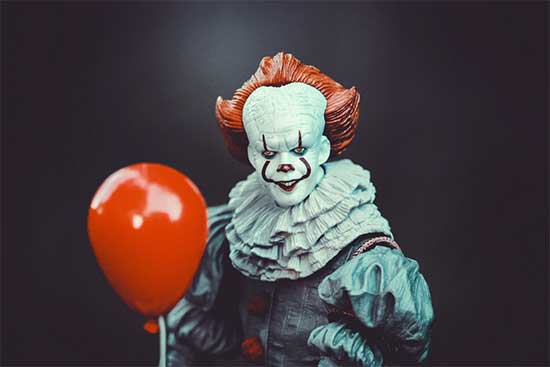 Developing the idea of ​​psychologists, film researchers offer the following explanation of the attractiveness of horror movies: playing gender roles has an additional appeal, not only because it allows men to show themselves more masculine and women more feminine. More importantly, this game gives us carte blanche for appropriate comfortable behavior.

A woman is not ashamed to pretend to be a little scared and lean to a man for protection. And a man in a moment of danger is not ashamed to embrace a lady to protect her from danger. The fact that the dangers and fear are imaginary is not essential. The main thing here, as already mentioned, is the game itself and flirting. Nightmares on the screen are just an excuse. It is the effect of mutual appeal.