*Trailer Premiere* TILL DEATH | Starring Megan Fox | In Theaters and On Demand July 2, 2021 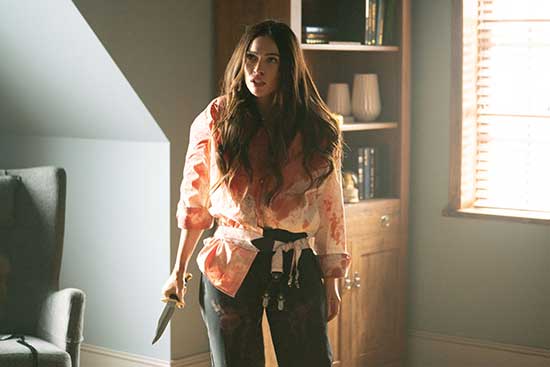 Available In Theaters And On Demand July 2

Emma (Megan Fox) is stuck in a stale marriage to Mark and is surprised when he whisks her away to their secluded lake house for a romantic evening on their 10th anniversary. But everything soon changes, and Emma finds herself trapped and isolated in the dead of winter, the target of a plan that gets more sinister at every turn.