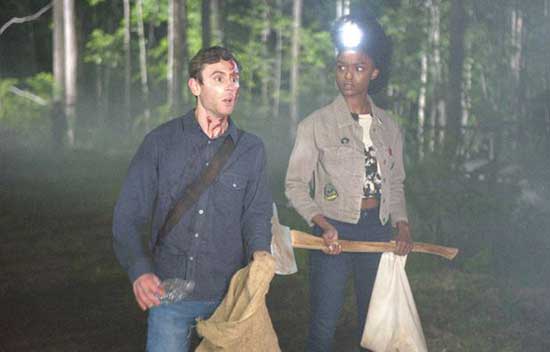 Premieres on Digital Music on July 11

Presented by Liquid Death in association with Neighborhood Film Company

DIRECTED BY l Will Carsola

SYNOPSIS l When Tom, Brad, Nancy, Quig, and Hal decide to leave the city and set up camp deep in the woods for a weekend of disconnecting from phones and social media, they become hunted by a pack of evil killers. They set out for a wild time far away from life, laws, and technology, but instead of reinventing their lives, they must run for them.