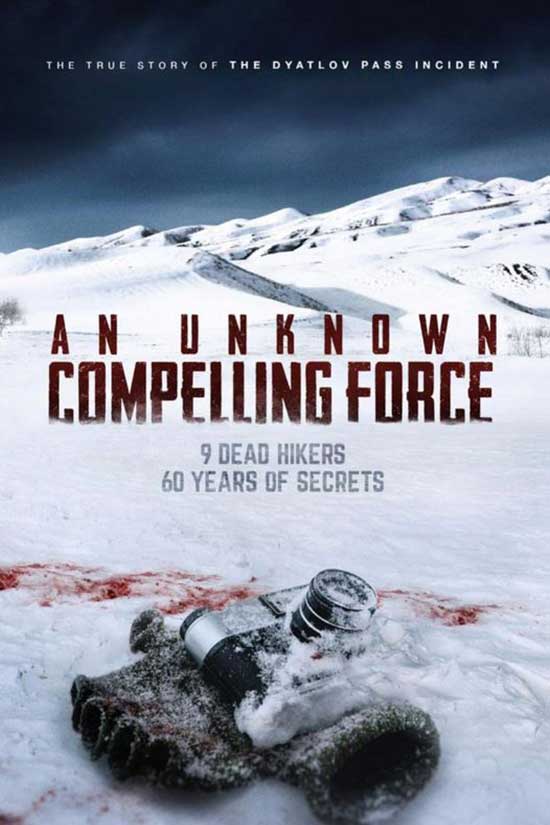 The truth of Russia’s greatest unsolved mystery, the Dyatlov Pass Incident, is uncovered in this compelling documentary.

Directed, written by, starring and explored by, documentary film maker Liam Le Guillou takes on one of history’s most enigmatic conspiracy theories, The Dyatlov Pass Incident.

A simple Google search leads to an enormous amount of past documents, video clips, and historical evidence that inspires Liam to dig further than what exists today. Out of this passing interest, it soon becomes an obsession that fuels him to not only produce a new documentary investigation but personally embark on a physical journey to the scene of the actual event

“An Unknown Compelling Force” is a hearty hour and 46 minutes of pure research, discovery, and investigation. 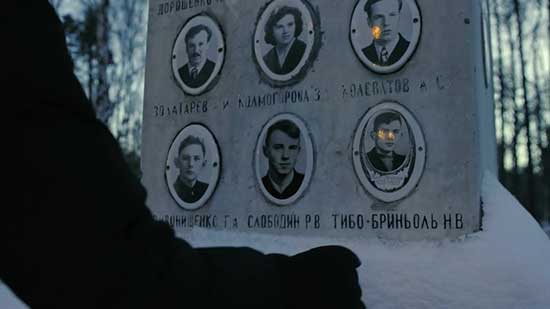 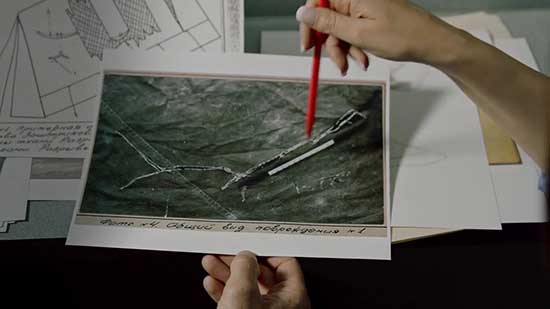 An event that occurred in 1959 finds a new host to its unveiling, now 62 years later.

The Dyatlov Pass Incident itself has been well investigated and researched by countless others over the past usually recycling that same information and then passed around under new packaging. 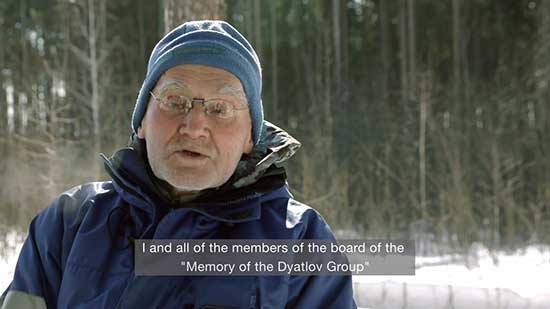 The Dyatlov Pass Incident was an Russian event that saw 10 students embark on a intensive grueling hike into the Dyatlov Pass as part of an exploration club. 1 of the members Yuri Yudin, quit the hike early due to physical complications leaving the reaming in 9 to push forward. Not too long after reaching their destination (10 days later), the 9 students perished to death per sub-polar hypothermia and have to this day remained shrouded in a mystery as to how and why it occurred. 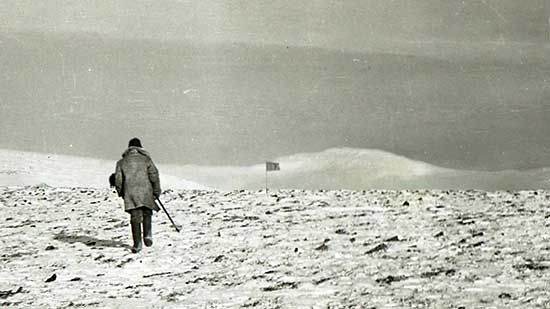 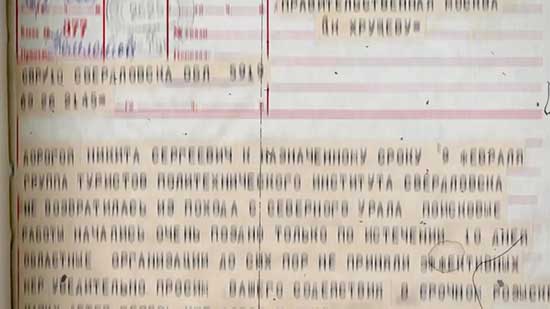 Found frozen not too far from their campsite, the students hikers suddenly exited the tent with barely any clothing on and were subjected to the freezing cold weather. They were found badly bruised with some of them subjected to extreme physical injuries. The reason as to why, how, and by what purpose they left so suddenly, remains a mystery.

The event remains a true conspiracy that points to several potential reasons for this occurrence that don’t match what was reported at the time. The students were filed under the presumption of small avalanche despite conflicting facts and evidence. 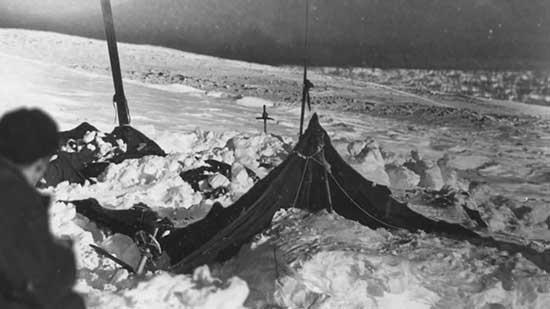 Liam who was not content with the reports or conclusions took it upon himself to travel to Russia with the intention of interviewing locals and even taking on the journey himself with the help of a local guide.

What is presented over the next 2 hours is a series of in person interviews, video documentation, motion graphics, historical overviews and Liam’s personal footage of his journey an investigation. Over 8 days he travels over 100 miles facing equally taxing conditions in the harsh weather and secluded mountain areas.

“An Unknown Compelling Force” is one of the most thorough documentaries on the controversy to date. Well filmed, and presented with a passion for understanding its facts, Liam has created a new entry into this mystery that is both compelling and well laid out. While answers may elude many to a full resolve, viewers will definitely come out of this one with a new perspective on what particulars may have been the most logical. The re-investigation and alignment with FBI and crime scene investigator helps to shape the reality of what the evidence shows. Despite our need to sensationalize this event, I believe most will walk away with a stronger notion as to what probably “really” did happen.

It was exciting to see Liam take on the elements of the mountain and its surroundings to arrive at the scene of history’s photos.

Will it inspire others to open this up further? Hard to say, but at least we have a reference that is current and contradicts what the Russian authorities decided to label and package this tragic event as.

An Unknown Compelling Force is a must see for fans or conspiracy theorists on the The Dyatlov Pass Incident.