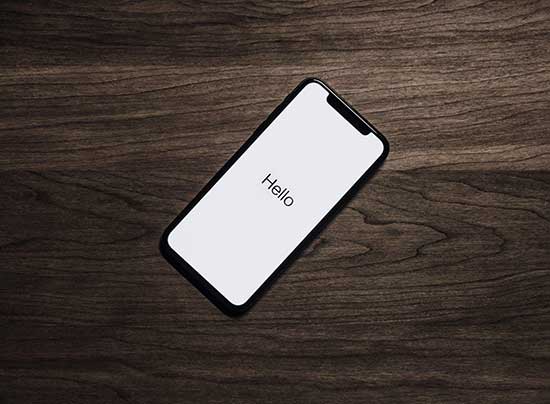 At the start of our A.M.I. film review, let’s explain what A.M.I. stands for. It means Artificial Machine Intelligence. At this point, you are probably thinking of futuristic robots working on production lines or even vacuuming our homes. Well, think again. This film puts a quirky spin on artificial intelligence. It opens up the mind to the possibilities it has to offer.

Cyber horror films are becoming more popular every year, whether it’s because of new filming techniques or the ability to appeal to millennials. In the same way that every subgenre of horror has delivered us some great films, some decent movies and a lot of unwatchable material over the previous two decades, cyber horror films have provided us with some great films, some decent films and a lot of unwatchable material.

A.M.I. begins with Cassie, a high school student who is still mourning the loss of her mother. Her boyfriend Liam doesn’t have much time for her. Her father hasn’t wasted any time in looking for someone else and at the same time, Cassie’s friends appear to prefer her house to her company. Cassie turns to her phone’s artificial intelligence, AMEE, for comfort when feeling lonelier than ever. AMEE even begins to sound like her mother. When AMEE learns more about Cassie’s life, she begins to retaliate against those who have harmed her, transforming this calm young lady into a murderous machine.

Starting with the graphics, A.M.I. manages to create several intriguing views and sequences when we follow the software’s point of view. Those scenes have a futuristic feel to them and are well-framed. The director also knows how to appeal to broad horror audiences by scaring them with jump scares executed in an unanticipated manner. A.M.I. frightens the audience when they least expect it, unlike many poor horror films that set up the jump-scare to come, which is not only exploitative but also meaningless.

The music is misplaced and irritating to listen to, despite the well-done sound design. Apart from a highly excellent symphonic piece, the rest of the score sounds like it came from a stupid rom-com. It’s a horrible score in and of itself, let alone in a horror film when the sound should be eerie and atmospheric.

A.M.I. uses the old tricks in the book to make a forgettable horror picture that appeals to millennials and is easy to digest with only a few jump-scares to offer. Still, it can delve into interesting social commentaries to develop characters in a distressing scenario. Certain horror fans will enjoy this film. If what you’ve heard about jump scares and teen drama is enough to entice you, you should give it a shot.

If you enjoy this movie or want to check out an alternative cyber horror, here are a few to consider.

There are no magical shenanigans here to lessen the strain of the horror that is about to hit you, and the idea never feels fake. We observe as a tech-savvy killer disrupts a woman’s life, but what begins as a personal breach of technology quickly escalates into something far more terrifying for her and everyone around her. The film’s conclusion takes a break from the format — but not from the dread — as it focuses on an internet culture that celebrates other people’s suffering from behind a computer screen. Director Zachary Donohue and authors David Brooks and Dan Clifton deserve credit for cramming more intelligent dread into a short seventy-six-minute film.

The plot is based on the premise that the internet is a colossal blunder that should never have happened. While many are aware of this, because they’re monsters, they continue to use it. Nothing is as it seems on the internet, but everything is precisely as it looks. Hard Candy, David Slade’s directorial debut, is an example of this. Ellen Page plays a 14-year-old girl who utilises an online chat room to entice a 32-year-old creep (Patrick Wilson) out for coffee to persuade him to confess to being a paedophile. Page and Wilson are on top of their game as they compete in a sinister game of cat-and-mouse that twists and turns before reaching a startling end. Hard Candy is enthralling to watch and impossible to ignore. 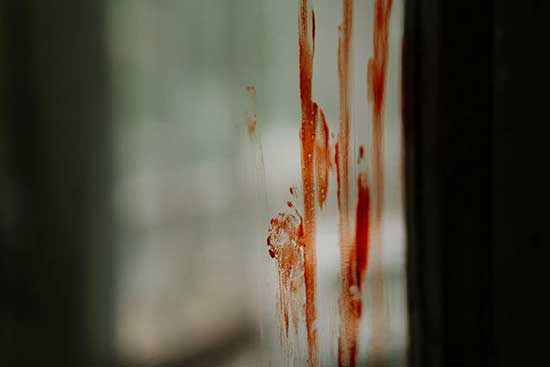 From the bookmarks and applications that put us in Blaire’s mindset before she says a word, to the perfect ways the film can distract us with a notification while introducing a fear elsewhere on the screen, the film knows how much can be packed into a thirteen-inch display. The plot, which revolves around an intruding supernatural Skype presence, is just corny enough that we shouldn’t think too hard about it. This film recognises that its power lies in its command of technological potential rather than its narrative structure. The end effect is a unique, innovative and delightful horror picture.