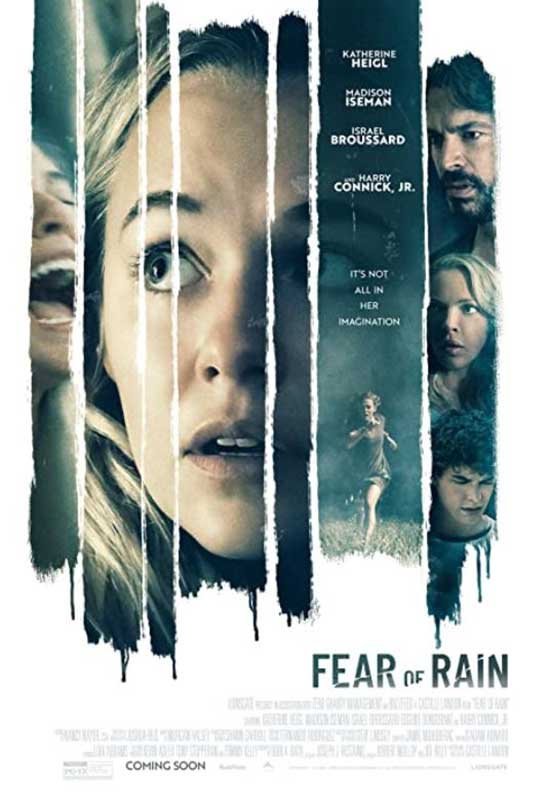 A girl living with schizophrenia struggles with terrifying hallucinations as she begins to suspect her neighbor has kidnapped a child. The only person who believes her is Caleb -a boy she isn’t even sure exists.

“Fear of Rain” begins with Rain, our main character, being chased by a hooded, faceless figure. After much running and heavy breathing, she is caught, tied up, tossed into a shallow grave, and buried. In short order, she frees her hands and digs her way out. 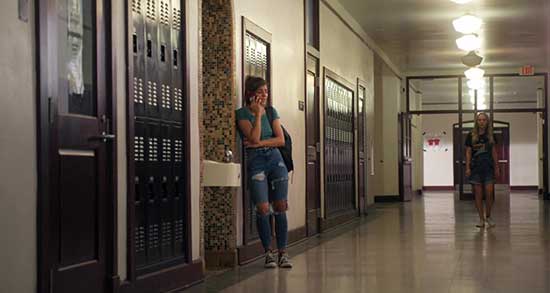 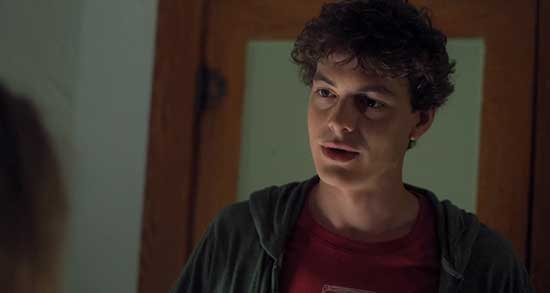 But the horror is not over.

It is all in her head as we discover she having a severe schizophrenic episode. We see her in a hospital as she struggles against tubes, needles, orderlies, nurses, and doctors while in the throes of her panic. Eventually, a sedative takes the fight out of her.

When the episode began at home, Rain had apparently trashed her bedroom before being taken to the hospital. Once she is deemed safe to leave and returns home, she moves into the guest room while her loving father repairs the claw marks in the walls and the shredded bedding.

Soon enough, Rain hears a scream from the house next door and sees a young African-American girl in the attic window of that house. Odd, considering it is the home of one of her school teachers who happens to be quite tall and very white – and she lives alone. In spite of her questionable grip on what is real and what is imagined, Rain demands the little girl and the scream was real, even though no one else in her house heard anything.

Next, we see Rain and her differing relationships with her mother and her father. Both are loving, but her mother is warm and inviting while her father is vexed by Rain’s disorder and the looming threat of the state forcing her to be institutionalized. 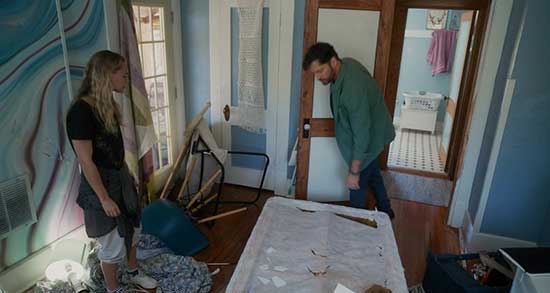 Rain, against her parent’s hesitation, decides to return to school after her extended bout with mental illness. There, her former friends all ignore her or taunt her because of her schizophrenia. Even the teacher who lives next door seems sinister and frightening. The only upside? A possible new kid in her class with whom she locks eyes. At least he wouldn’t know about her disorder. Sure enough, the young lad, Caleb shows up like a lost puppy.

Rain suspects he may be another figment of her imagination.

Yet she keeps seeing the young black girl in the attic window at night, and stumbling across Caleb each day. She wants to believe both are real, so she enlists Caleb to help her discover the truth of the young, out-of-place girl in the attic. 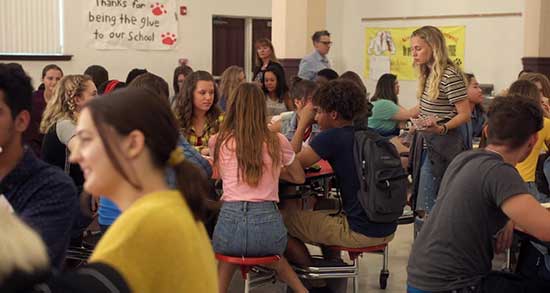 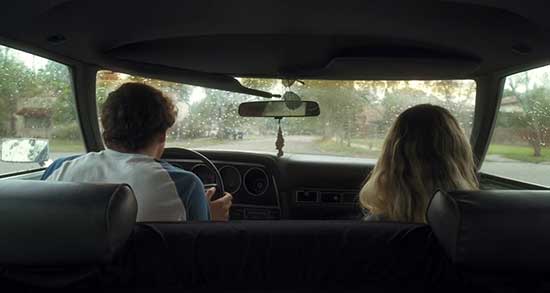 “Fear of Rain” hinges its story on Rain’s schizophrenia and attendant mental disorders. The litany of questions sufferers of the disorder use is scribbled across the screen when Rain is attempting to determine if what she is seeing is real or in her head. Is it real? Is it possible? Does anyone else react?

It is a nice gimmick that works a couple of times, but soon, you mostly know what is real and what isn’t based on the story development. Which brings the movie more damage than good. When you have a better grasp of what is real than the character you are supposed to be invested in does, all the suspense leaks out of the film.

Not to mention that the whole movie could have ended much sooner if Rain had used that smartphone she is constantly fiddling with to take a couple of photos, but reality isn’t the film’s strong suit. Neither is trimming the fat from a film that is too long to maintain its attempts at tension.

Still, the cast does a fine job with characters who are thin (referring to the true villain of the piece) to too perfect (say Hi to Caleb). Keeping this reviewer in his seat while Katherine Heigl is on screen means something went right, because she is far from a favorite actress. Harry Connick, Jr. teeters back and forth from going almost melodramatic to pretty solid. The rest of the cast fill the roles, so no major complaints there. 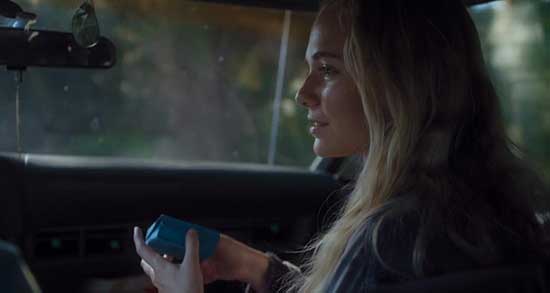 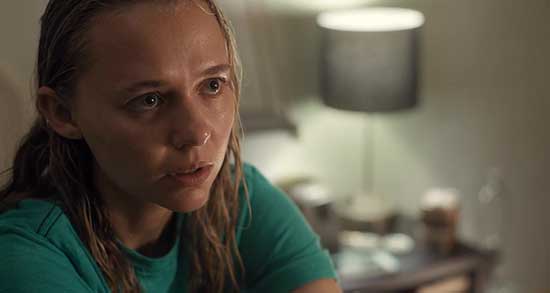 To be fair, “Fear of Rain” is an adequate film, though a bit dense and cliched at times. Far from being great, it tells its story like a teen slasher mated with a Lifetime family drama. Folks who dig that kind of stuff will enjoy this movie. Let them have their “horror” movie. Bring on something with more bite!