Home | News | Would you spend 20 years to make your film? Meet the man behind the sci-fi film “The Prototype”

Would you spend 20 years to make your film? Meet the man behind the sci-fi film “The Prototype” 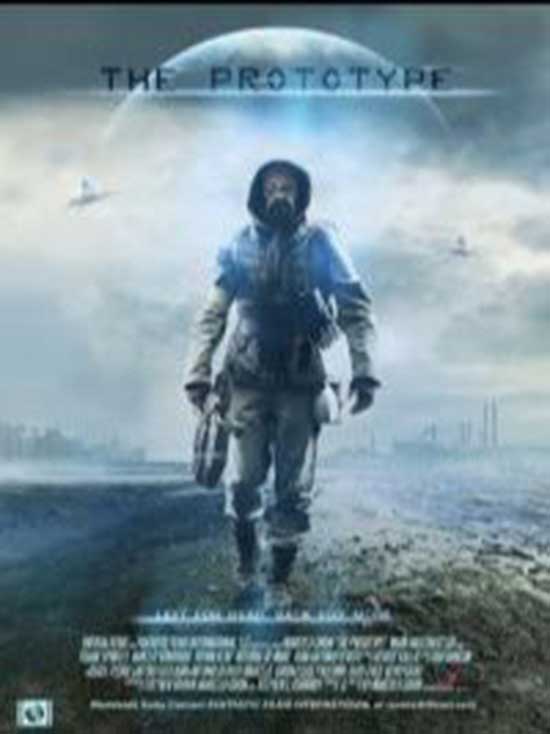 For Italian-Argentine filmmaker, Marcelo Grion, failure was not an option. For more than 20 years, he has been determined and focused to make his sci-fi film, The Prototype, a reality. From age eleven, Grion was fiercely impassioned by cinema (especially sci-fi), writing his own scripts and making short films. After studying film at the prestigious Fundacion Universidad del Cine in Buenos Aires, he came to the US with dreams of one day making a feature film, but without any connections or funds, his ambitions would take a long and arduous journey.

It took him 23 years, numerous technical difficulties throughout production to overcome, three marriages, bankruptcy and thousands of shifts as dishwasher and waiter to make this film he wrote and directed. “When I was young,  sci-fi films and exploring the universe were always a passion of mine,” states Grion. Being a filmmaker allows me to create new worlds and to live forever, and I wanted my first feature film to be in the science fiction genre. Without enough money or connections to get started, just my passion and my burning desire for filmmaking, The Prototype was born. I wanted to push my mental strength to the limit, no matter how long it would take to prove my talent.”

In The Prototype, Garrett Brown wakes up to a destroyed Earth 300 years into the future. His memory is slowly coming back thanks to drinking a blue liquid provided by human clones that survived the nuclear holocaust. Garrett remembers being part of a United States government agency and leading an investigation, in which terrorist aliens, led by Piak and Reverend Jeremiah C. Hope, plan to take over the planet. Garrett dies protecting us but is buried and hidden by the agency to later resurrect in the future. Garrett and the clones who saved him must now come together to overthrow Piak, the alien conqueror, and take back Earth. Garrett fulfills his destiny and becomes The Prototype – the only hope for mankind.

Shot in 16mm in locations throughout Italy and the United States, Grion has put his entire net worth and years of effort into completing this film. With his tenacity and passion for the story, Grion persevered through all the ups and downs, and is elated that Fantastic Films International is overseeing distribution. 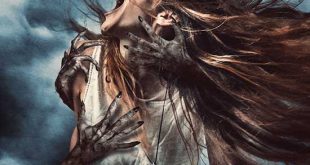 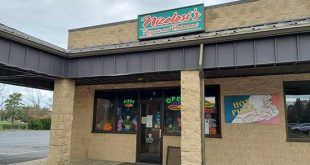 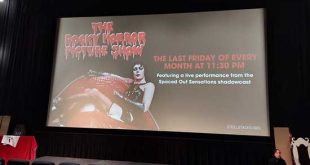 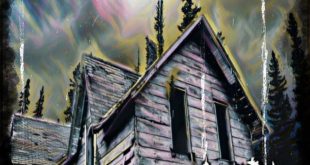