HANDSOME ABOMINATIONS Get Sleazy With Debut LP, Embrace The Condemnation 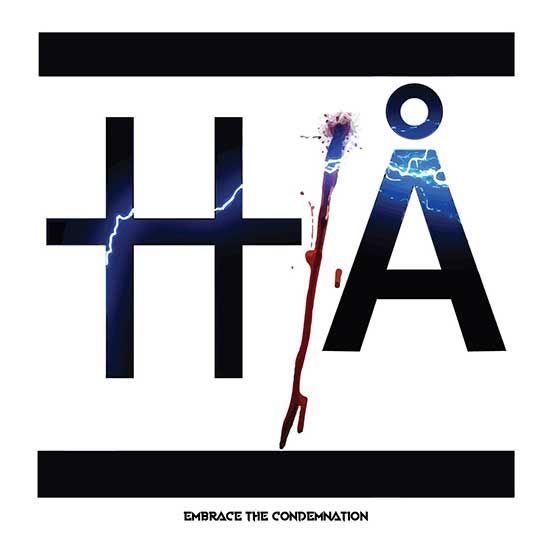 HANDSOME ABOMINATIONS Get Sleazy With Debut LP, Embrace The Condemnation

Says Von Schnell, “When I heard the strong, primeval beat that Tufty Hacka had programmed, I instantly knew that we had to write a writhing, sleazy anthem that would suite a fetish club.”

For fans of: My Life With The Thrill Kill Kult & KMFDM

Formed in 2020, HANDSOME ABOMINATIONS quickly wrote and recorded Embrace The Condemnation. The collection is a sexy,  campy group  of songs (including covers of Frankie Goes To Hollywood’s “Relax” and The Dazz Band’s “Let It Whip”)  that bring a sense of fun to digital music. By combining early influences such as The Revolting Cocks and Lords of Acid, the resulting ethos is a “party” in musical form….with a touch of filth.

On first listen, HANDSOME ABOMINATIONS were signed to the legendary Cleopatra Records. With Hacka residing in the UK, VonSchnell and Omega lead the rest of the miscreants  to carry out the musical mayhem in live settings in the U.S.A.