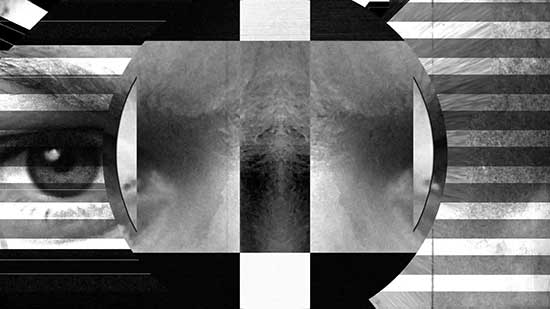 Electronic artist VEXILLARY has just dropped a new video for “The Geneticist” (SPANKTHENUN Remix).  The video made its premiere on ReGen Magazine HERE on May 6, 2021.

“The Geneticist was an epic track remix. We have been big fans of Vexillary and have enjoyed watching them continue to create great music. It was an honor to work on the new single.” – Eric Hanes (SPANKTHENUN)

‘The Geneticist’ was so rich in context and musical raw material that a sequel had to follow. This time, 3 different electronic scientists, Andy Martin, Signal Deluxe, and SPANKTHENUN re-engineered the track like geneticists manipulating genetic code to reach their desired outcomes. Tempos were augmented, beats were mutated, and new basslines were spawned, to unleash a whole new beast – The Geneticist Remixes