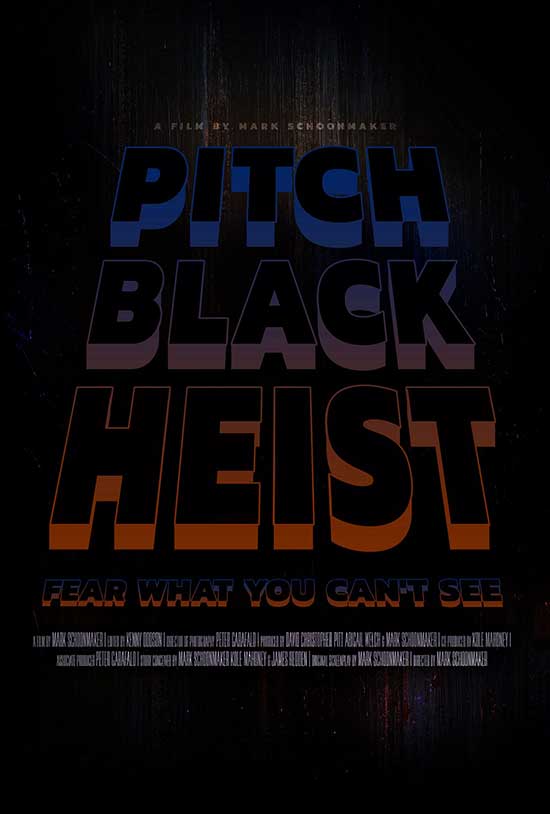 Quay Strang lives in poverty and uncertainty with the arrival of her newborn child. Her boyfriend and ex-convict, John Moon seeks a better life for his family and to raise their child. John decides to reach out to Quay’s estranged father, Joel Strang for a favor, who is a master thief. In order for Joel to repair a broken relationship, he must take them under his wing. The aftermath of a horrific event impels a crew of thieves to embark on a pitch black heist. Set during the height of “The Unabomber” apprehension in April 1996.
The film features, Steve Wilcox (Swamp Thing), Garrett Hines (Deepwater Horizon) & Stefan Rollins (Powers).
Produced by David Christopher Pitt, Mark Schoonmaker & Abigail Welch. Schoonmaker & Welch is producing the project through their Cold Moon Productions label. Executive Producer: Andrew D. Casertano.
Original screenplay penned by Schoonmaker with a story conceived by Kole Mahoney, Phillip Michael Ramos & Schoonmaker. This is Schoonmaker’s narrative feature directorial debut.
The movie will explore complex and painful relationships while exploring the evil within people. And also explore the theme of fear of the dark, the fe
ar of death and the afterlife. The film will be Reservoir Dogs meets The Place Beyond the Pines mixed with similar horror tones to Alien (1979) and 13 Ghosts (2001).
vimeo.com/395056535
Share