Home | News | New Feature SAWED OFF, BASED ON AN ECLIPSE COMICS STORY, Wraps

New Feature SAWED OFF, BASED ON AN ECLIPSE COMICS STORY, Wraps 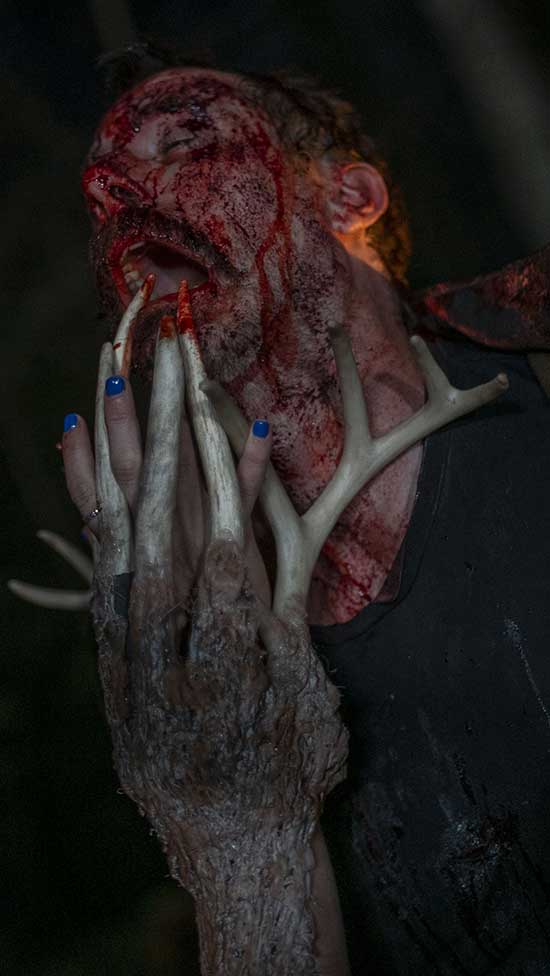 SAWED OFF, a new supernatural horror feature based on a comic anthology story and starring Eva Hamilton (RUIN ME, DEATH KISS), Jody Barton (UGLY SWEATER PARTY), and Trae Ireland (13/13/13), recently finished filming in Wisconsin. The first official stills have been released. In the vein of “THE EVIL DEAD meets GROUNDHOG DAY,” the movie centers on two hunters, friends for years and vying for the affections of the same woman, who find themselves on cursed land and keep killing each other and coming back to life.

Hunter Johnson (IRRATIONAL FEAR) produces and directs. The screenplay is by Barton, Johnson, and Chuck Wagner, based on Wagner’s Eclipse Comics story “Bag Limit,” published in TALES OF TERROR in 1986. 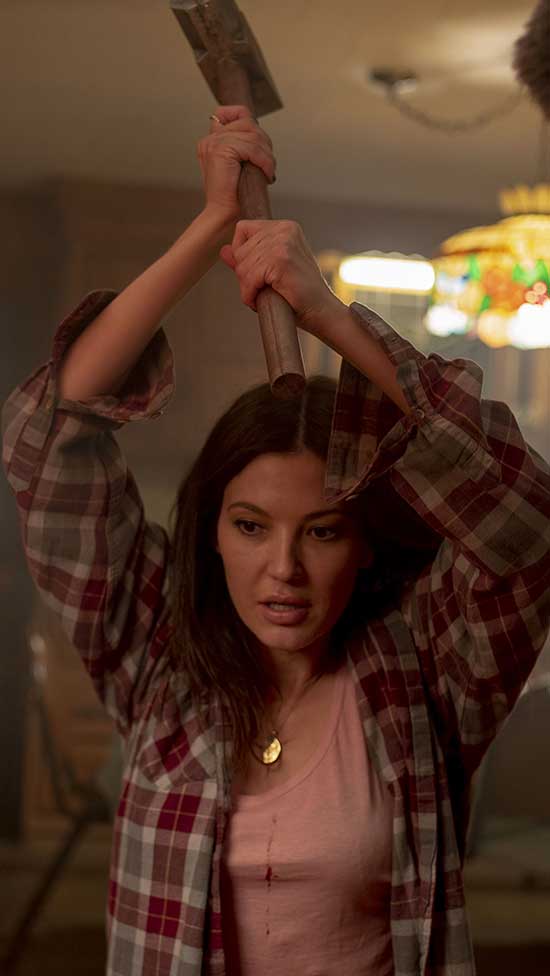 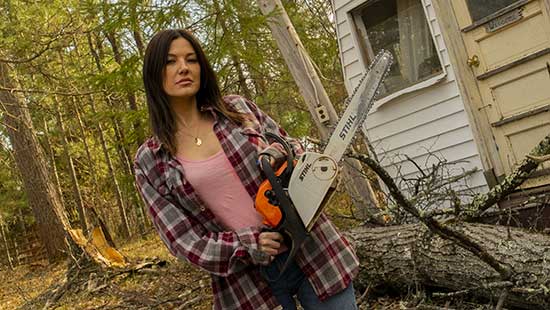 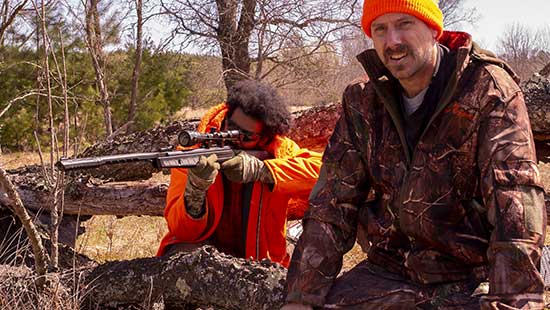 Other producers include Cris Hernandez and Richard Trejo, along with Barton and Ireland. Jeff Miller (THE RUSSIAN BRIDE, THE TOYBOX) executive produces through his company Millman Productions, along with James Cullen Bressack (BETHANY). Special makeup effects are by Oliver Poser (AQUAMAN). Trejo is Director of Photography. The movie is expected to be finished by fall 2021.