History Publishing Company released on May 8, 2021 Capturing the Unabomber authored by Jim Freeman, the FBI Special Agent in Charge of the case, Terry Turchie, the FBI’s counter-intelligence Agent brought in to head up the FBI unit termed “Unabom” and Donald Max Noel, the FBI Agent who made the arrest of the notorious killer the newspapers called the “Unabomber.”

The authors elected to “set the record straight” after seeing television productions and print media editions they felt warranted corrections. The record is set straight with Capturing The Unabomber and more than that, it contains material never before reported; the authors culled from the captured documents of the mad killer, his concurrent thoughts as he read newspaper accounts of his killings, failed attempts, and his thoughts for future murders. 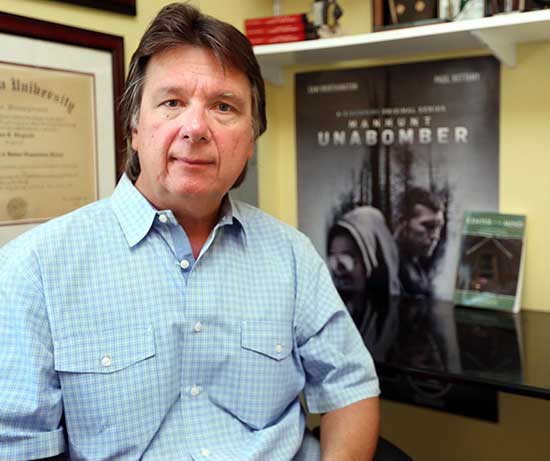 Chief Steve Krull (Ret.), Past President of the California Police Chiefs Association read a review copy and commented, “One of the highest-ranking FBI agents at the time, SAC Jim Freeman took responsibility and handpicked his team. This is an absolute page turner that delivers the true account and fascinating story of one of the most infamous cases in United States history. It is a must read that you cannot put down.”

Prior to writing Capturing the Unabomber, the authors lent their expert analysis to Unabomber How the FBI Broke Its Own Rules to capture The Terrorist Ted Kaczynski, a recounting of the altering of the FBI’s traditional procedures in order to deal with a type of criminal not previously encountered by the Bureau. Capturing the Unabomber is available on Amazon, Barnes and Noble, Walmart and other fine stores. It is available to book stores worldwide through Ingram.