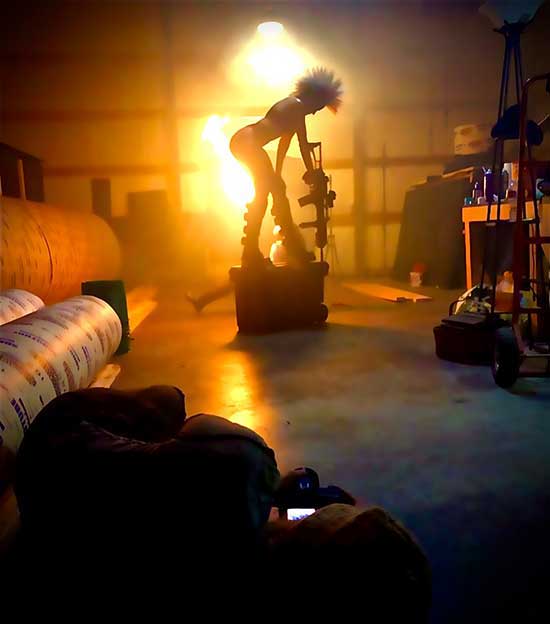 With filming wrapped and currently in post production, Ward and Alonso have kept the plot to their highly anticipated sequel(s) close to the vest, but what we do know is that Alonso’s TANK is back with a heart pounding vengeance, and the Mohawk sporting, steel-nerved warrior will finally come face-to-face with the Creature and this time — IT’S WAR! 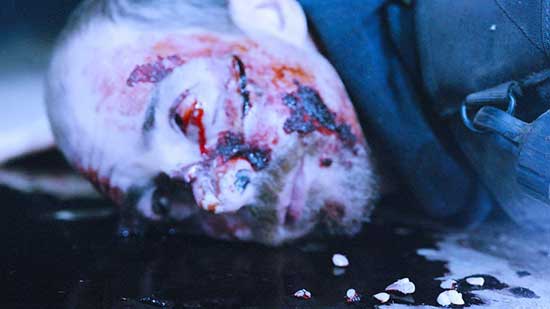 Critics of CRAWL or DIE said that it was a “fist-clenching, breath-holding, claustrophobic thrill-ride,” and there is no doubt that Ward’s follow-up will be just as intense, terrifying, and anxiety-inducing as its precursor.

Backyard Films, LLC is the brainchild of Oklahoma Ward and Nicole Alonso. Started in 2012 as a means of producing the original CRAWL or DIE, the production company is now at the helm of its sequel(s).

Ward and Alonso demanded the films be shot in ‘true’ 4K and they are proud to announce –  it was! TANK is coming in glorious fist-pounding 4K!

o help the team bring the scintillating sequel(s) to their fans this year – they are seeking some additional post-production funds. A Kickstarter campaign has been launched to help cover some of the post work.
Visit www.crawlordietrilogy.com/ for more information.