ON DEMAND JUNE 8 | ON DVD THIS AUGUST
FUTURE FEAR 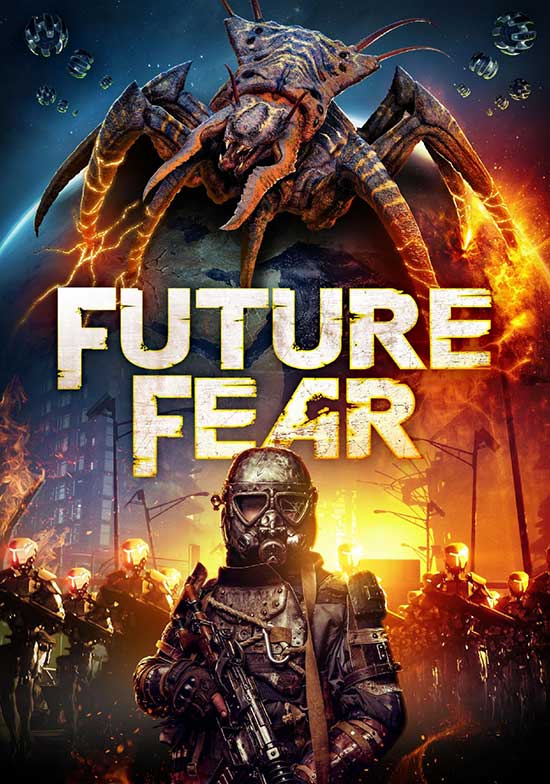 In the distant future, a female archaeologist is being hunted by alien attackers and so takes refuge in the ruins of a long-extinct civilization. There, she must employ ancient technology in hopes of finding a way to fight back and escape the planet.

Written, directed by and starring Ken May, with Eric Reingrover, Otis Johnson, Raven Ebner and Kaylith Von Kola, Future Fear is available on digital June 8 with a DVD release to follow in August.
Share