“The Badge meets the Bite”

Written and Directed by 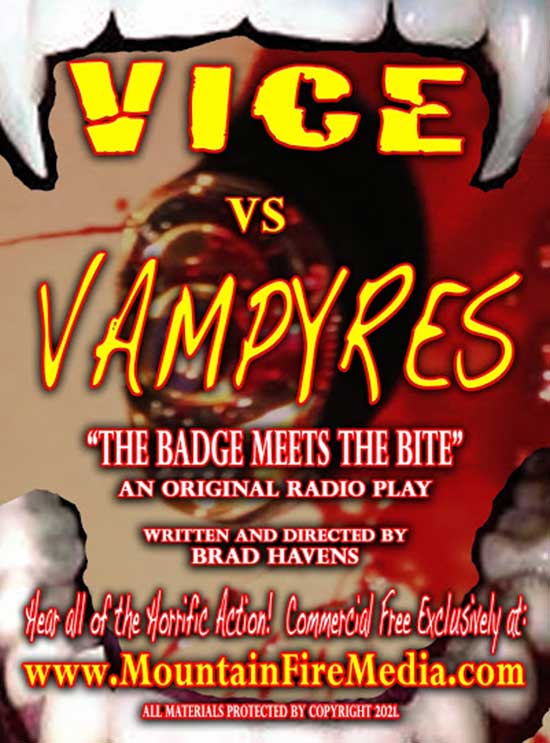 The Story So Far: Joe and his Team of wayward Vice Cops take one last shot at redemption when they take on a White Slavery Ring operating out of a night club, only to discover it is operated by a Den of Old World Vampyres!

It’s time for Vampyres to be the Monsters they always were – Savage, Sophisticated & nearly Immortal! What better way to demonstrate their power than pitting them against a Team of desperate Vice Cops willing to bend the Law to save their own skins?