Home | News | Nothing like a little stalk-and-chase… WHY : Coming to VOD May 4

Available Everywhere on Video-On-Demand May 4 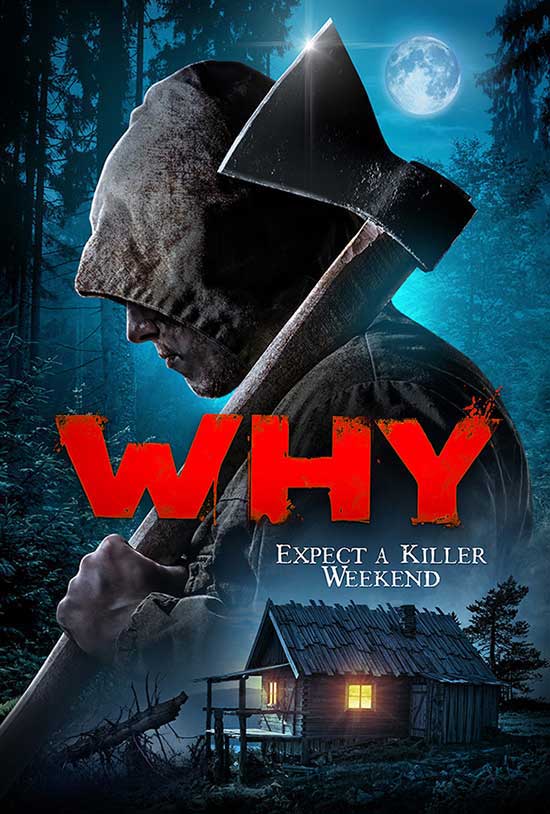 Synopsis: Writer Blake Sinclair goes away for the weekend to the small town of Northdale to stay in a cabin and finish writing her book, with plans to meet her husband days later. Unaware that a madman, killer has escaped a mental hospital. He returns to his home, coincidently, the same cabin where Blake is staying in Northdale. The Killer toys with Blake and must be stopped but will her husband make it in time to save her?

Back in 2016, Timbrook received two nominations at the Hollywood Reel Independent Film Festival for his work on the feature film, THE GUEST HOUSE. The first one being The People’s Choice Award and the other being Best Picture. As of most recent in 2021 at the Berlin Independent Film Festival, his film THE UNHEALER won Best Sci-FI Feature, which also stars Natasha Henstridge.