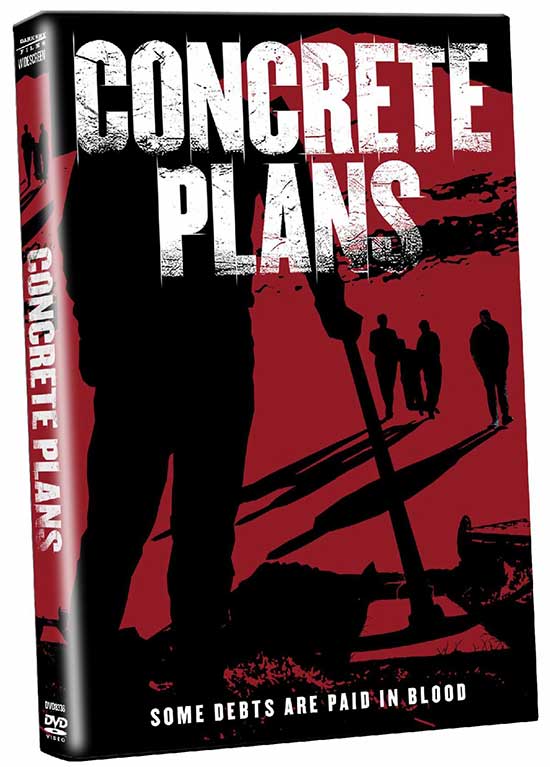 A disparate and rugged crew of builders has been gathered to renovate an opulent mansion belonging to the last heir of a once-wealthy military family. The crewmen are each at their wit’s end – broke, living in squalor, and facing their own personal demons. So when it’s discovered that their employer plans to cheat them out of what might be their last chance at making ends finally meet, tensions begin to rise to a fever pitch. Soon one by one the men snap, turning first on their boss and then on each other, leading to an explosion of violence that will reveal their darkest motives and ensure that none of them will return home the same, if they return home at all.