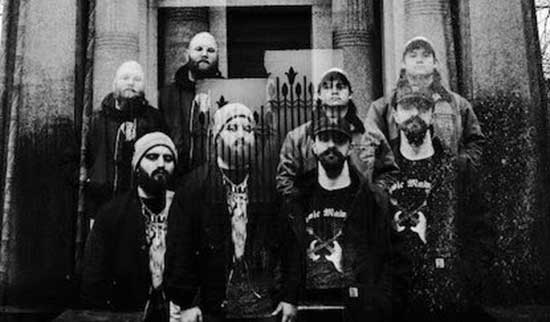 Watch the video for the song “Menstrual Envy,” which the band states “is a love song about chopping off your own damn hog.” The video was directed and edited by Seby X Martinez of Troma Entertainment and produced by Thom DeMicco with executive production by Lloyd Kaufman and Michael Herz.

“Dead As Shit” is a visual spectacle which offers a unique take on the state of the world while featuring the band in cartoon form.

Listen to the track “Dick Filet,” a song about the band’s wild innermost desire of slowly killing and torturing pedophiles.