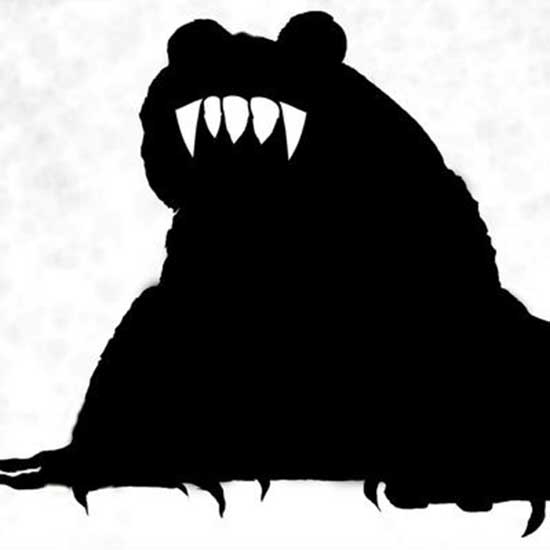 The Bogganobbi Extinction is a 10-part comedy series that pays tribute to the greats of audio play including Orson Welles, Cheech & Chong, National Lampoons and The 12th Man.

Set in the fictional town of Bogganobbi, New South Wales (Australia), within the soundproof studio walls of Bogganobbi’s one and only community radio station; BOGFM. The series follows Bogganobbi’s favourite Tuesday to Thursday drive-time hosts – Micky & Ricky – as they set out to break the BOGFM local record for longest continuous broadcast as part of the annual BOGFM fundraiser.

As part of the radio marathon, hosts Micky (Tyler) & Ricky (O’Reagan) must host all of BOGFMs regular Saturday programs which is met with strong opposition from Max (Hertz), host of BOGFMs popular late night heavy metal show; Max’s Metal Madness. Max storms the station and refuses to leave. Cue a chain of events which triggers a series of local disasters that threaten the ultimate destruction of the town – and a motley trio entirely dependent on the show’s various guests and callers-in for updates on what’s happening beyond the station’s walls

The Bogganobbi Extinction is a return to the traditional style of audio theatre that promises the listener laughs, drama, action and suspense. The series serves a refreshing commentary on the challenges faced by Australia today, from regional inequity to environmental mismanagement.